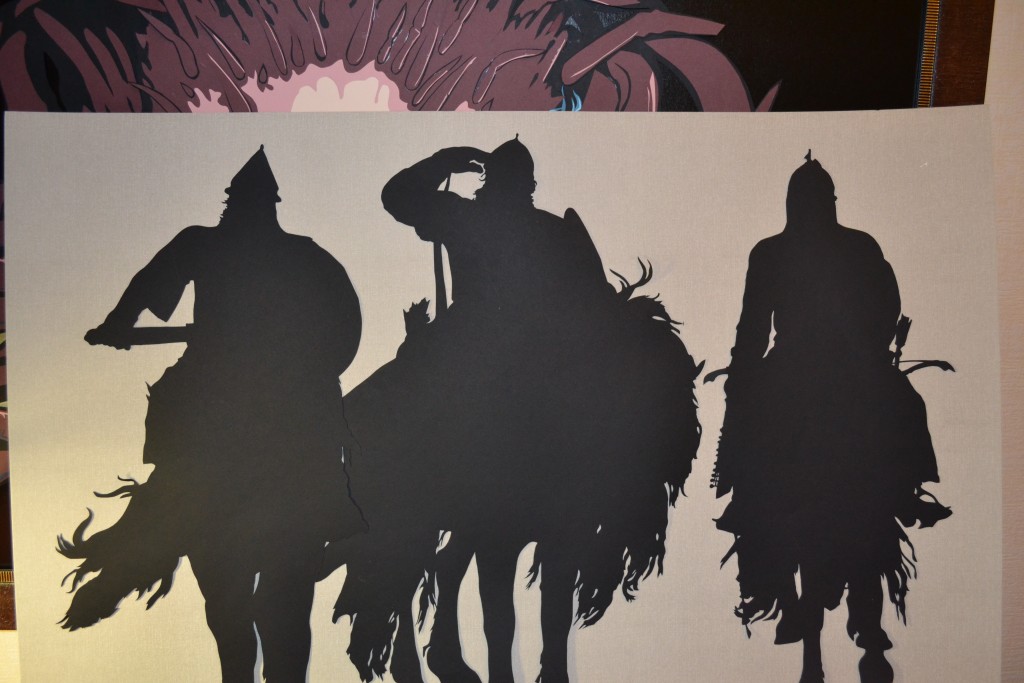 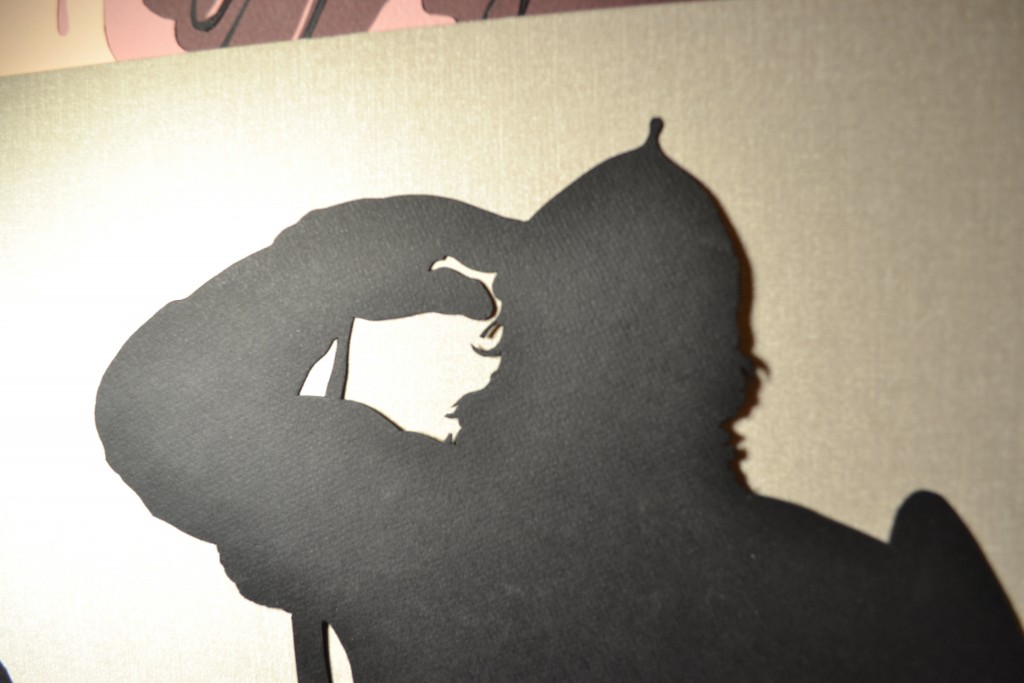 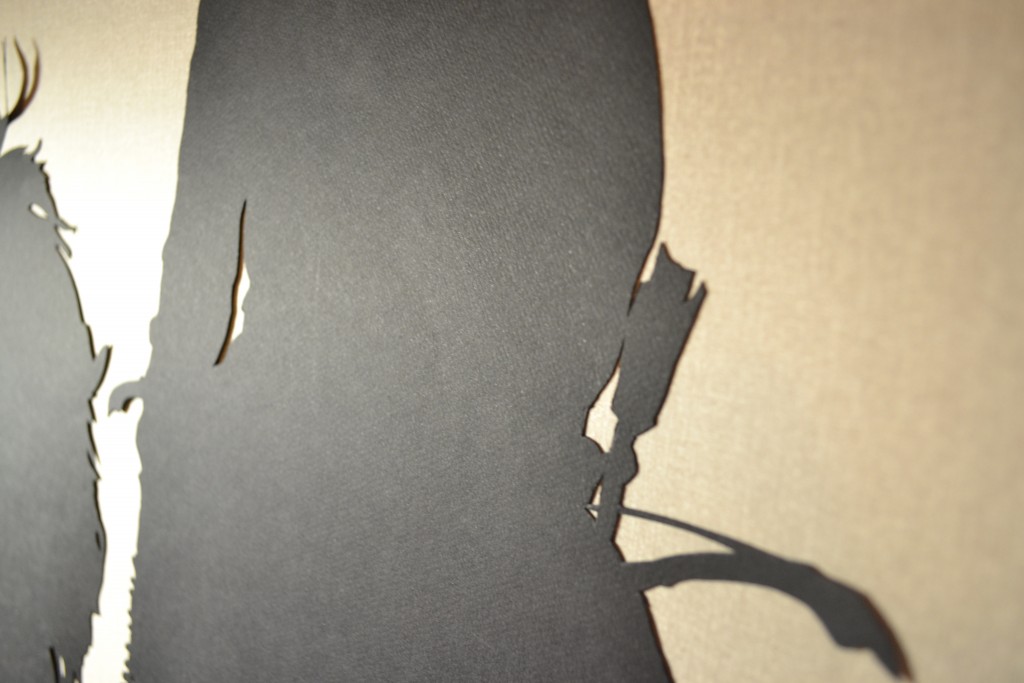 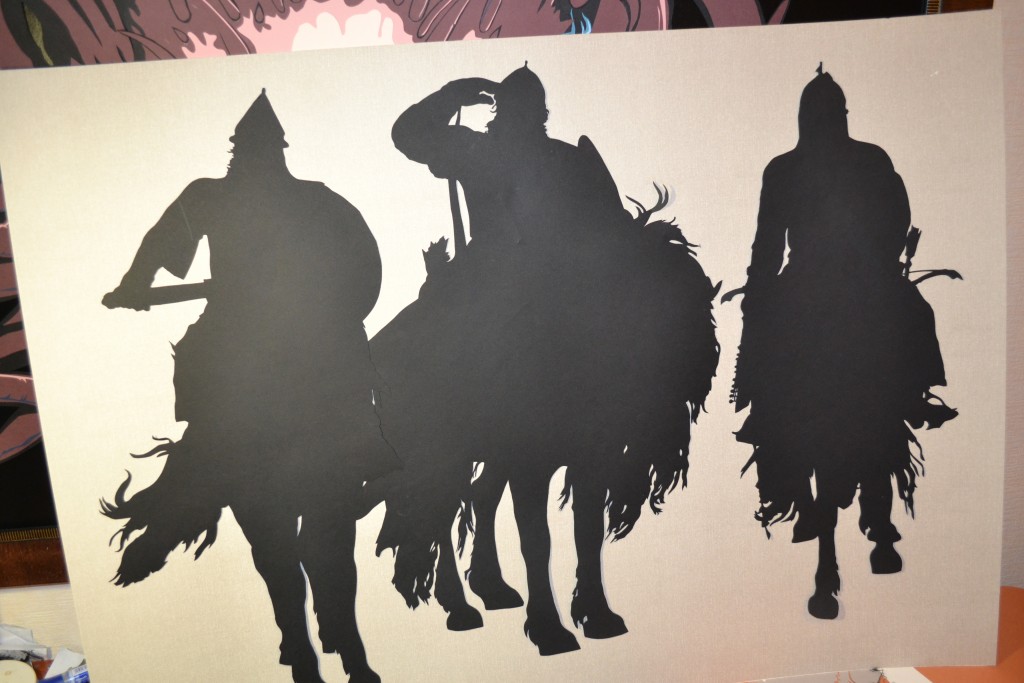 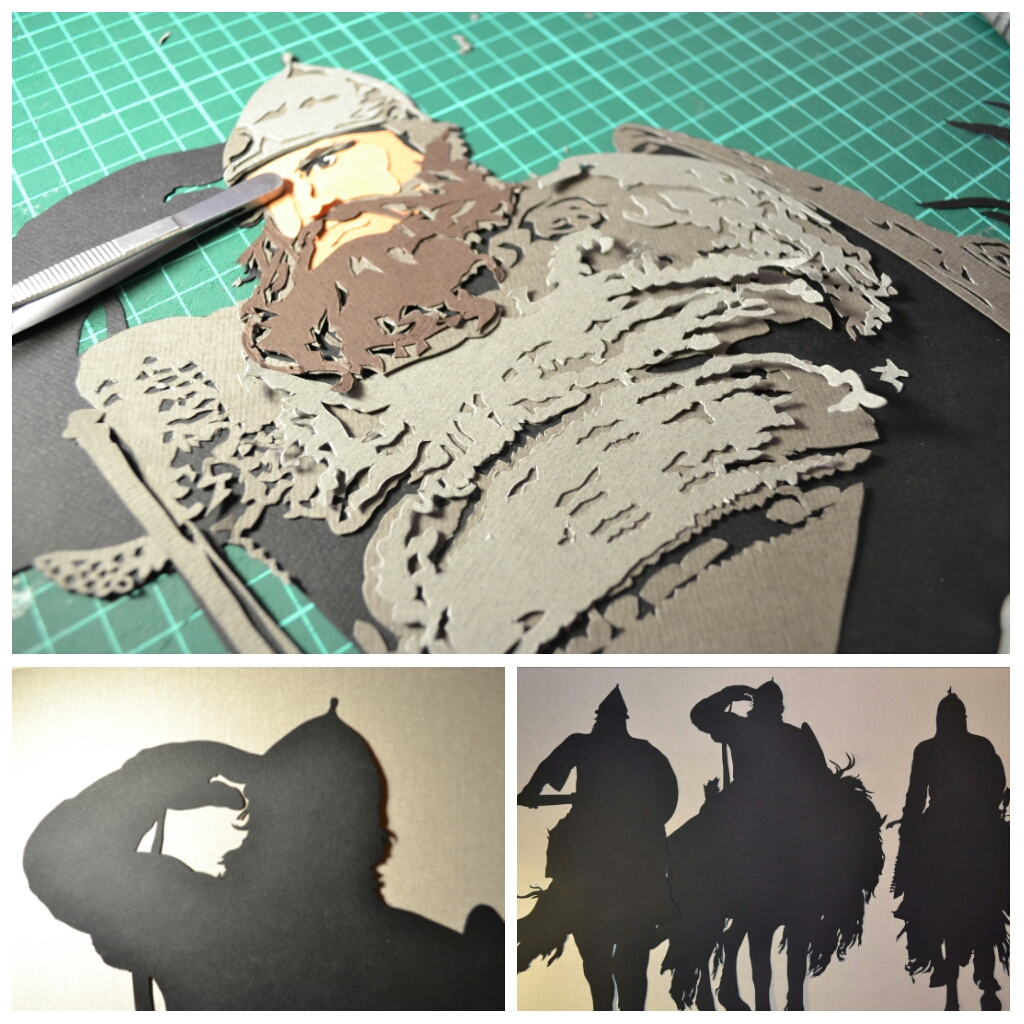 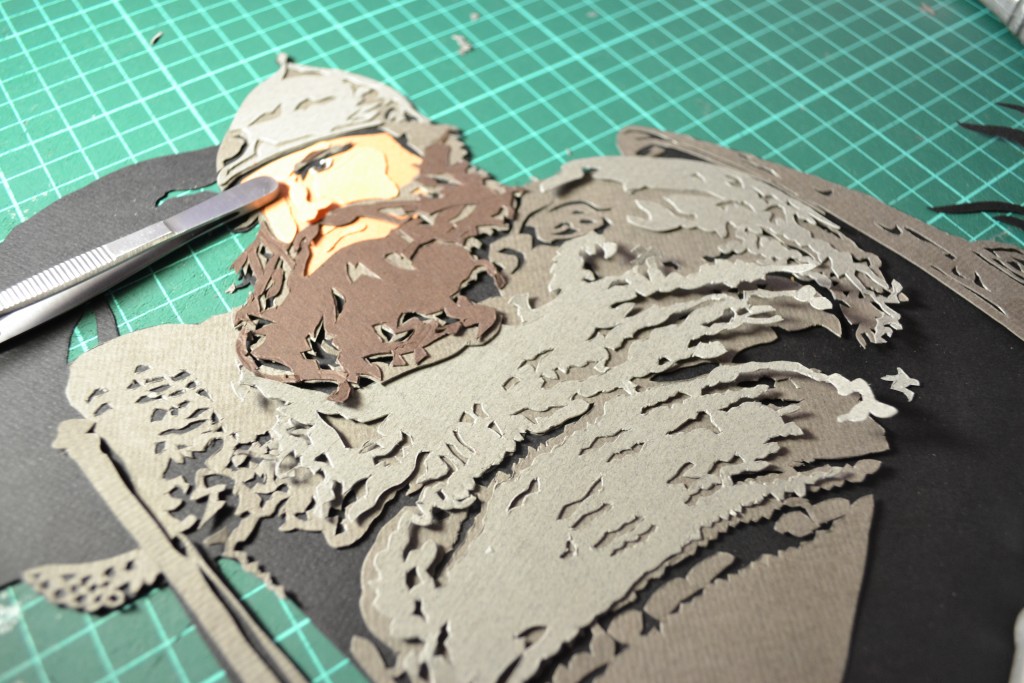 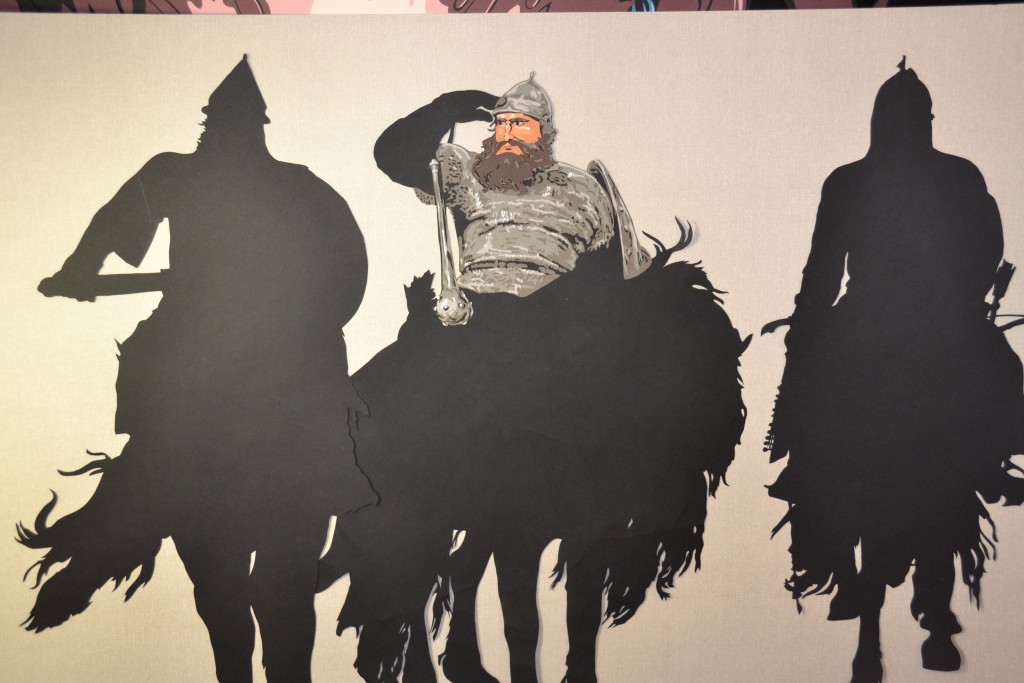 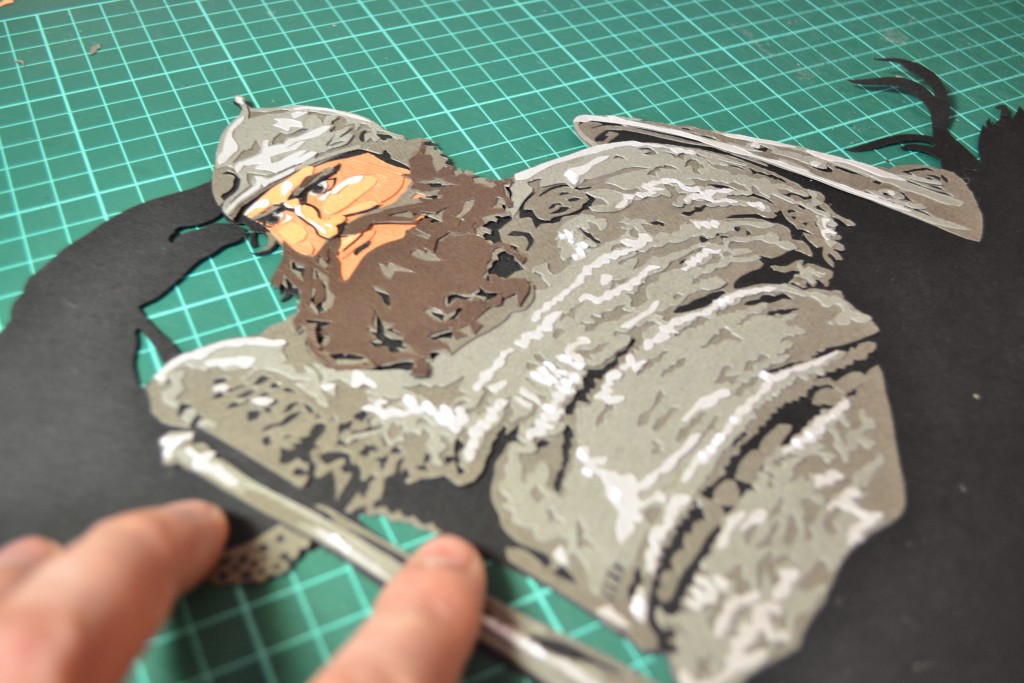 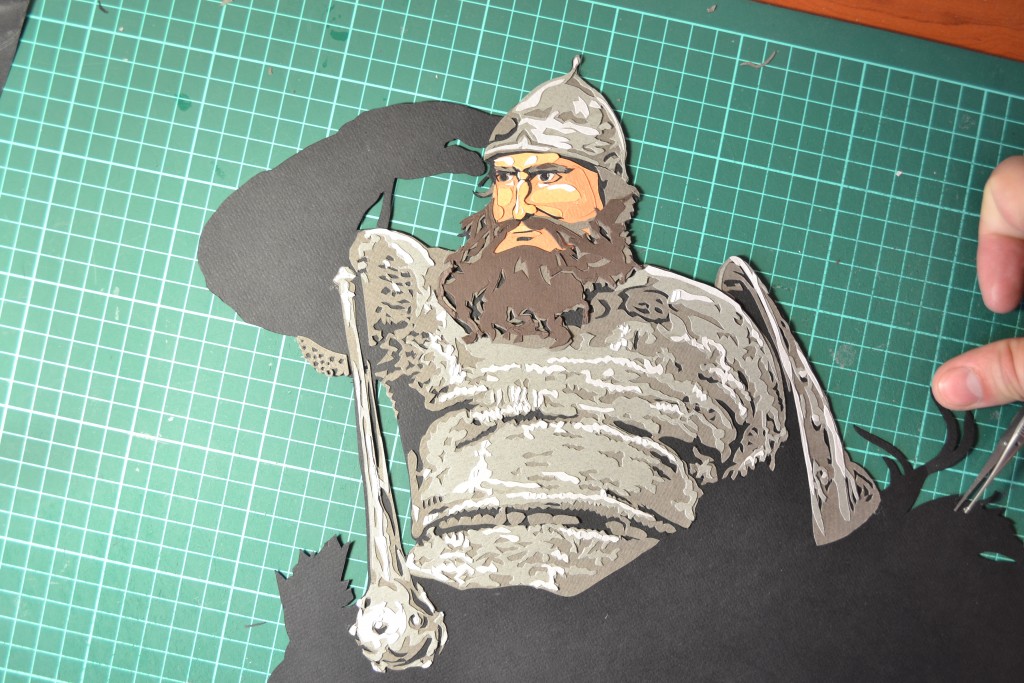 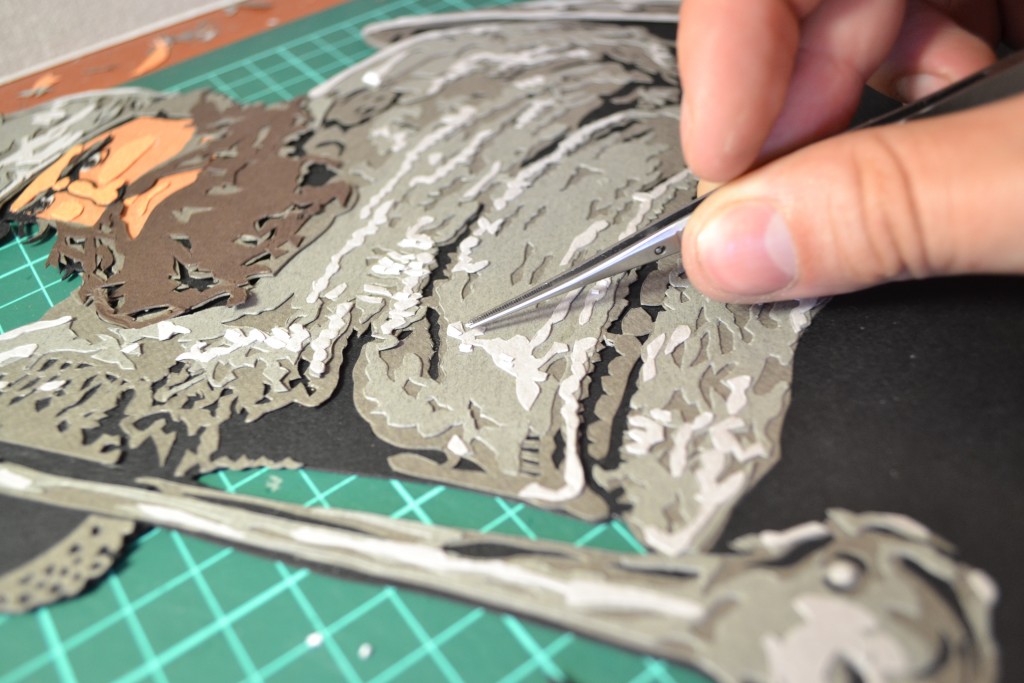 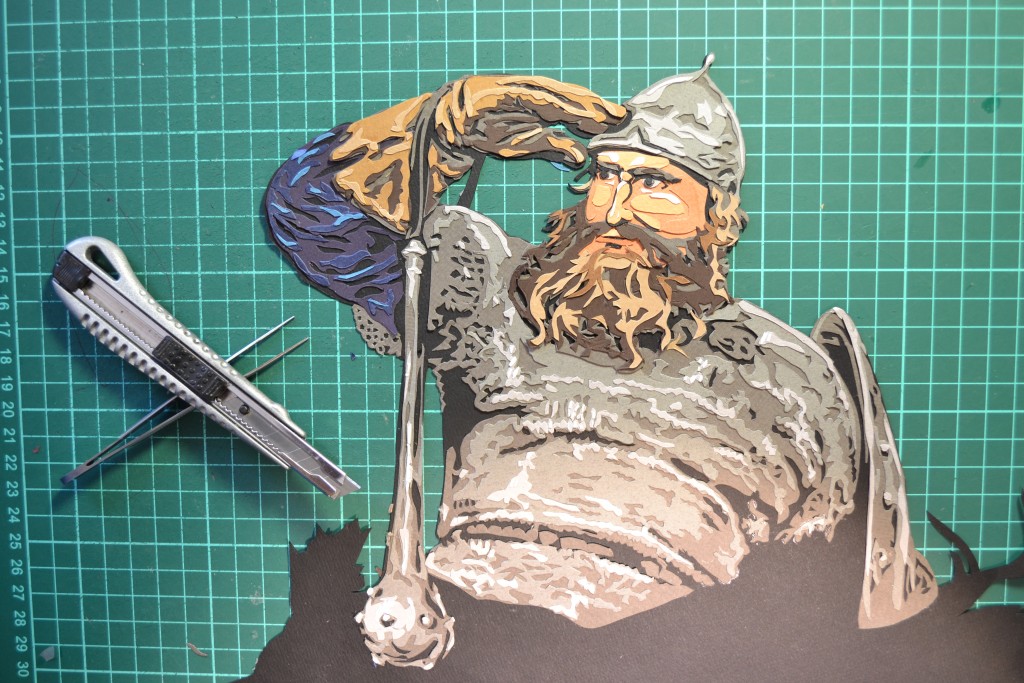 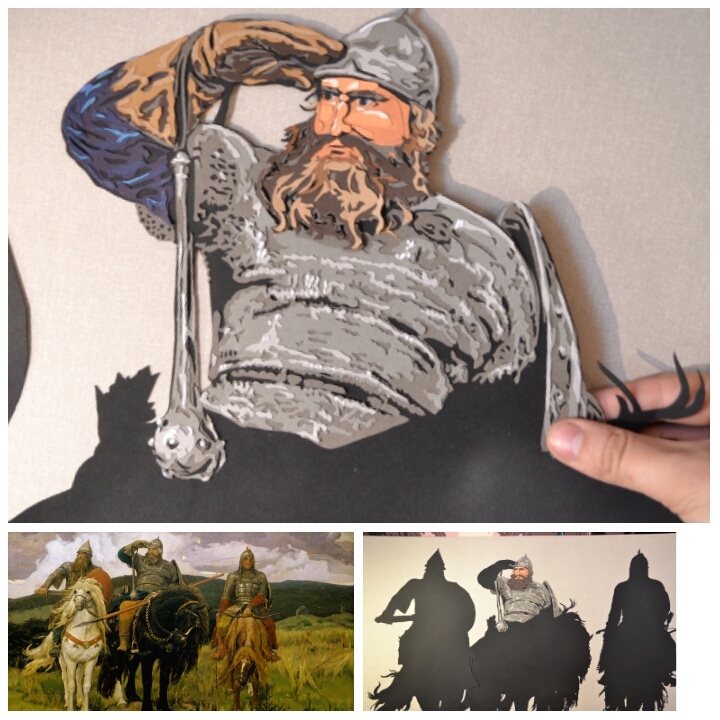 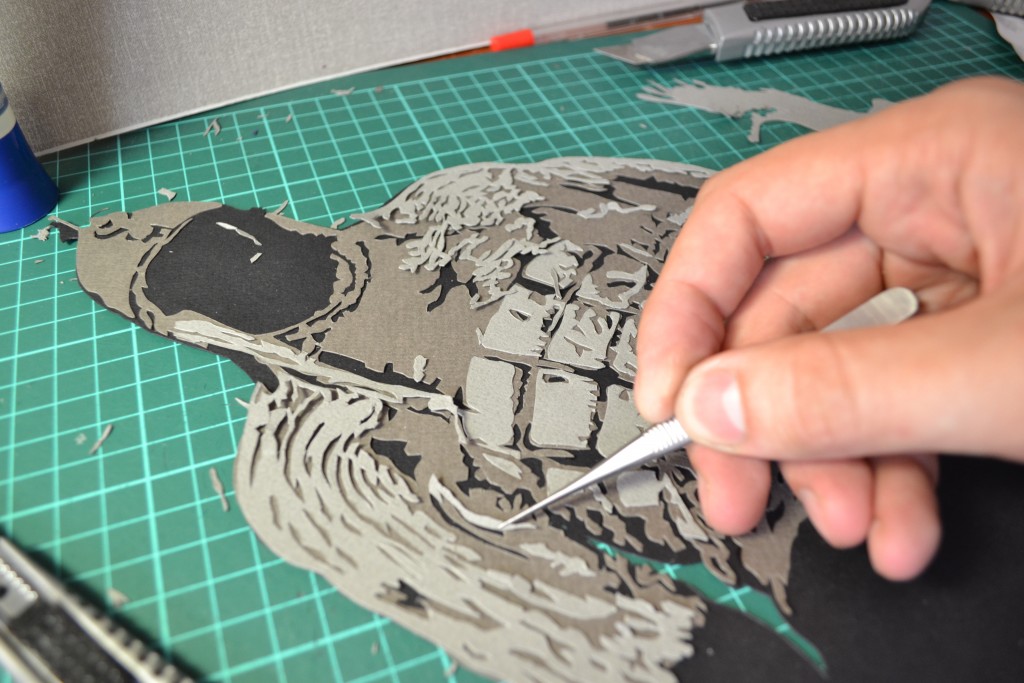 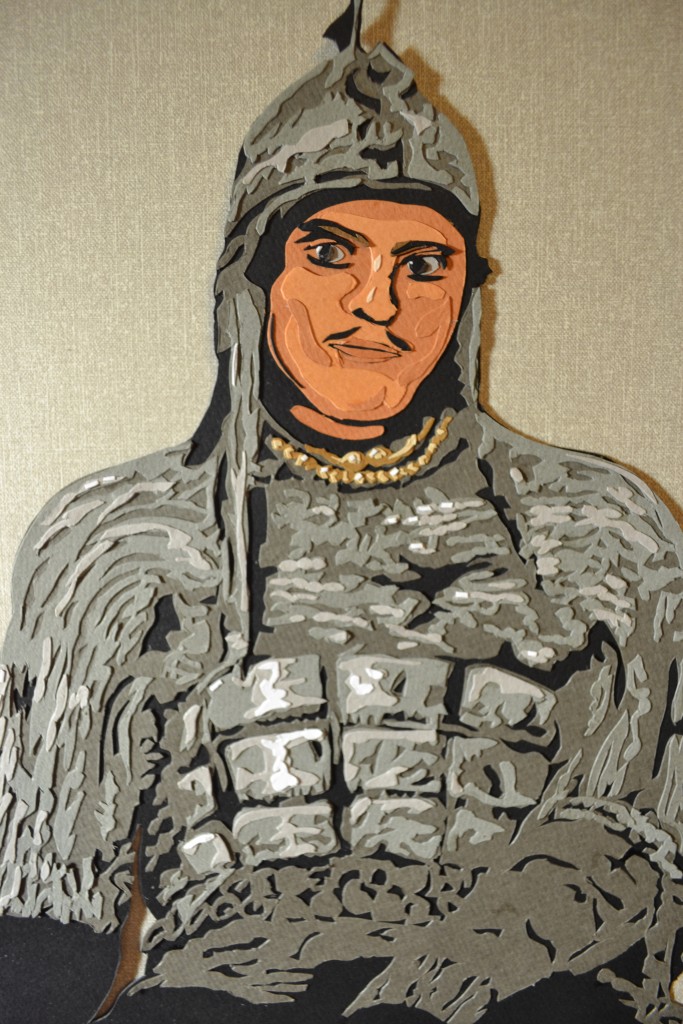 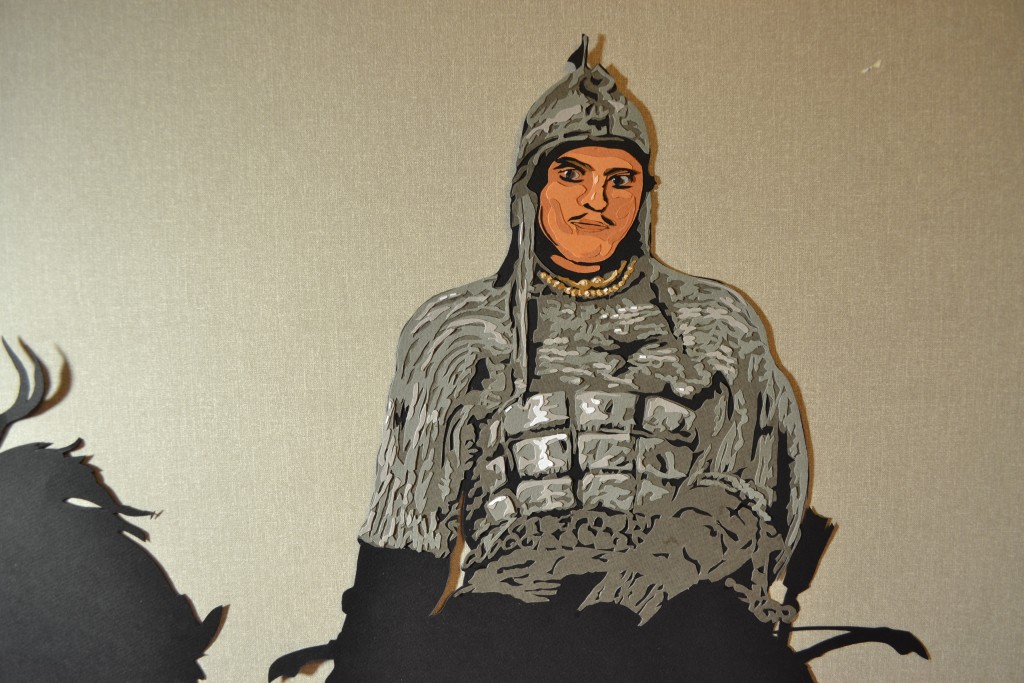 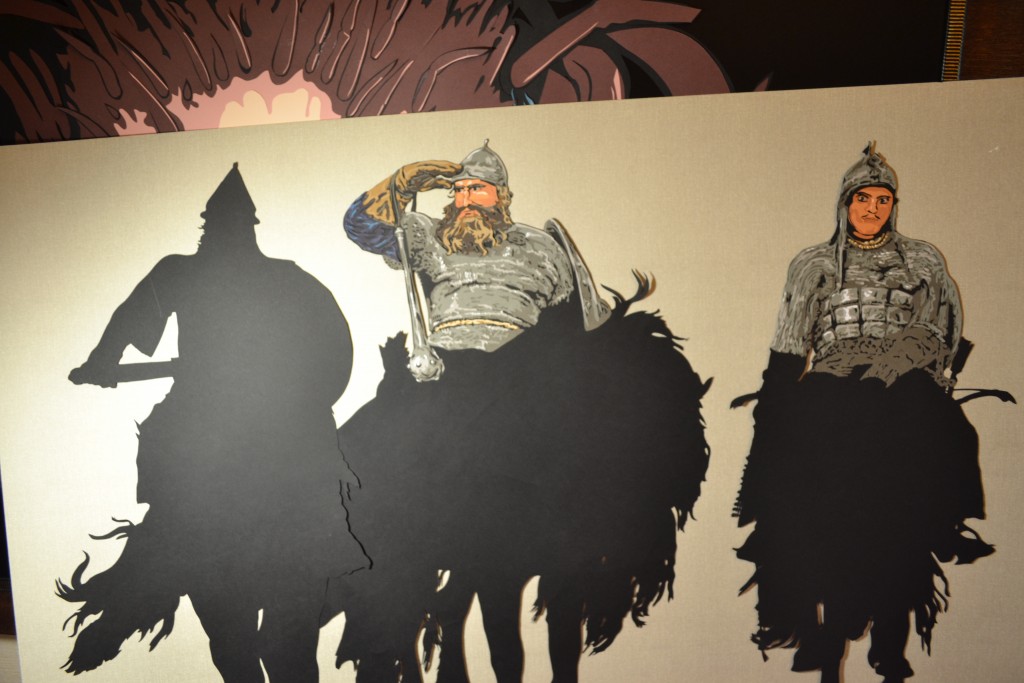 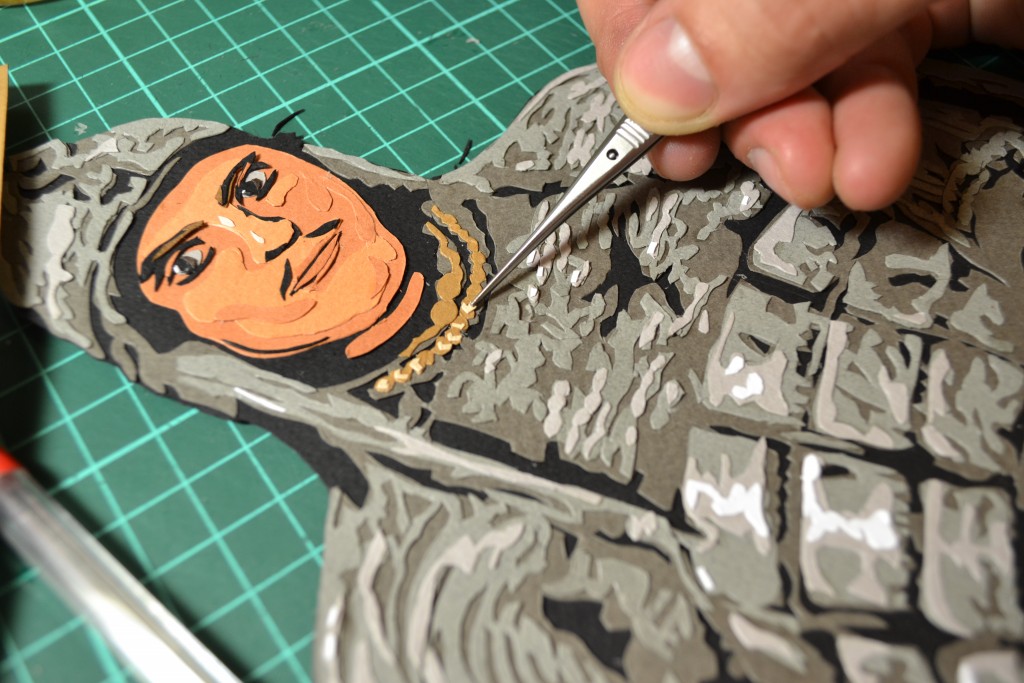 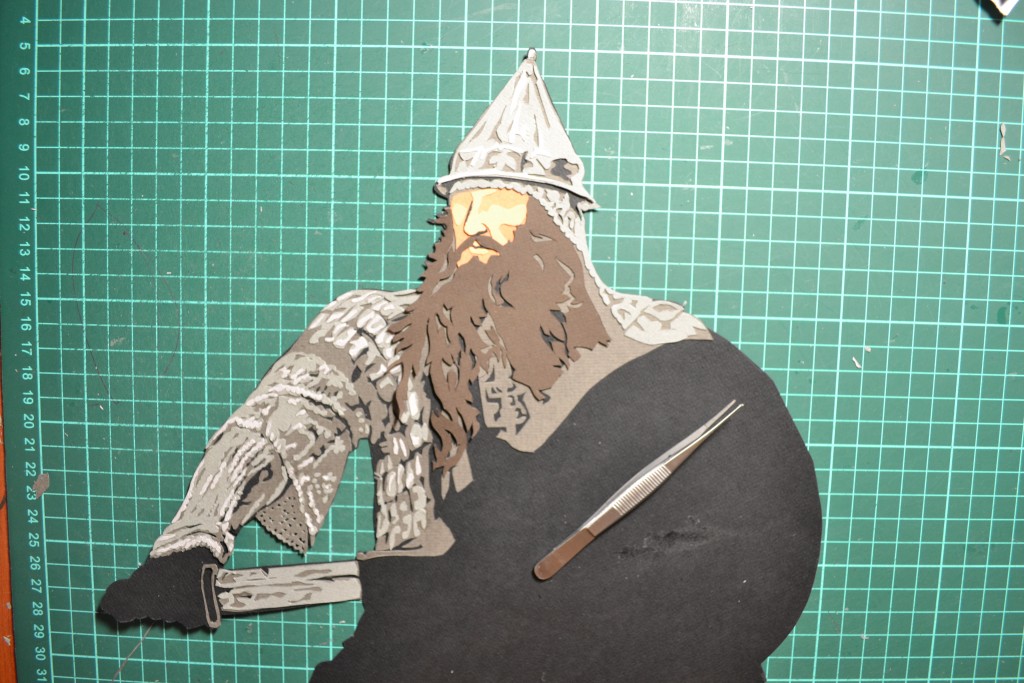 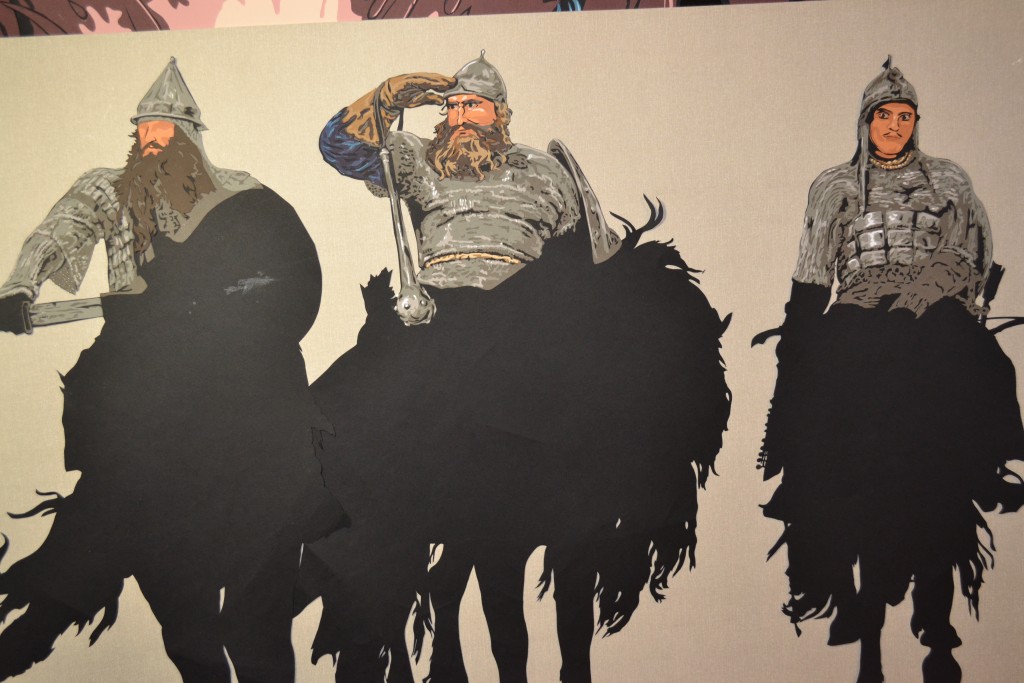 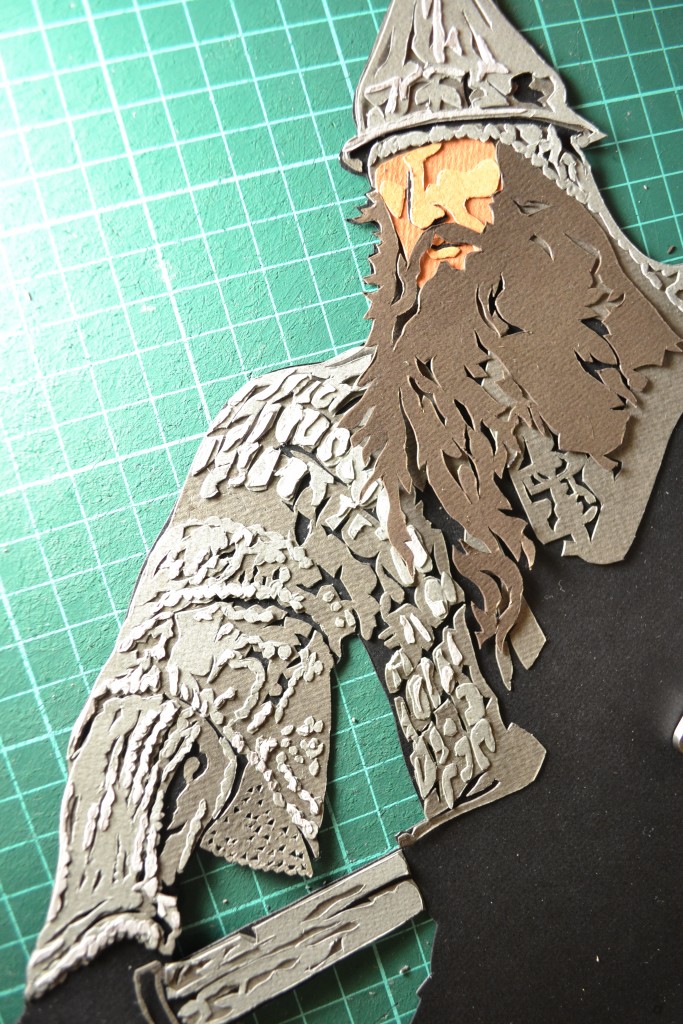 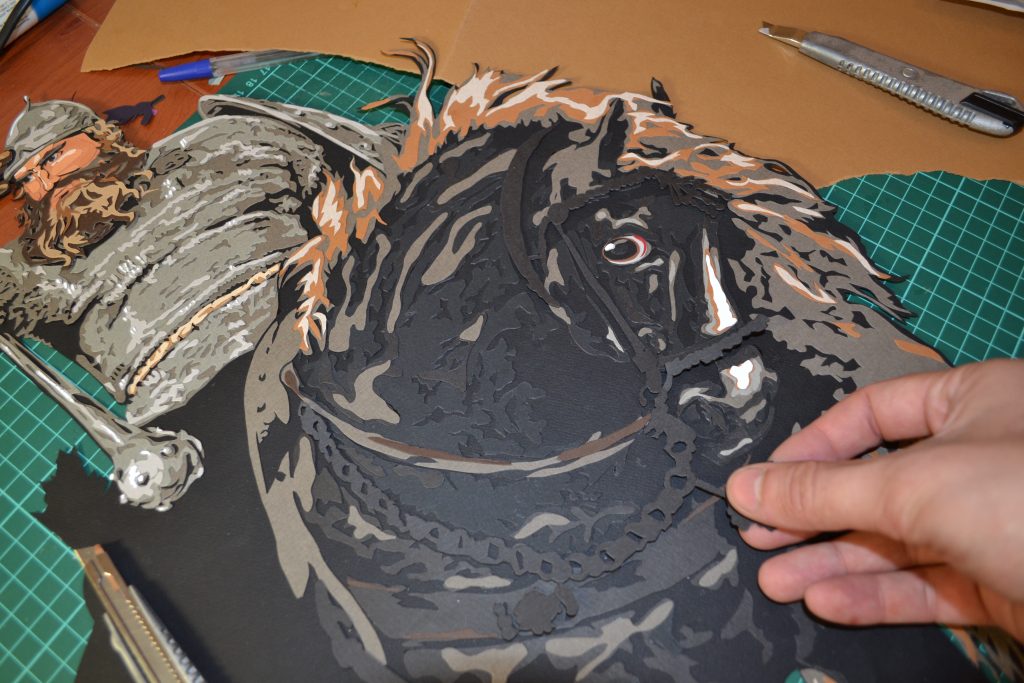 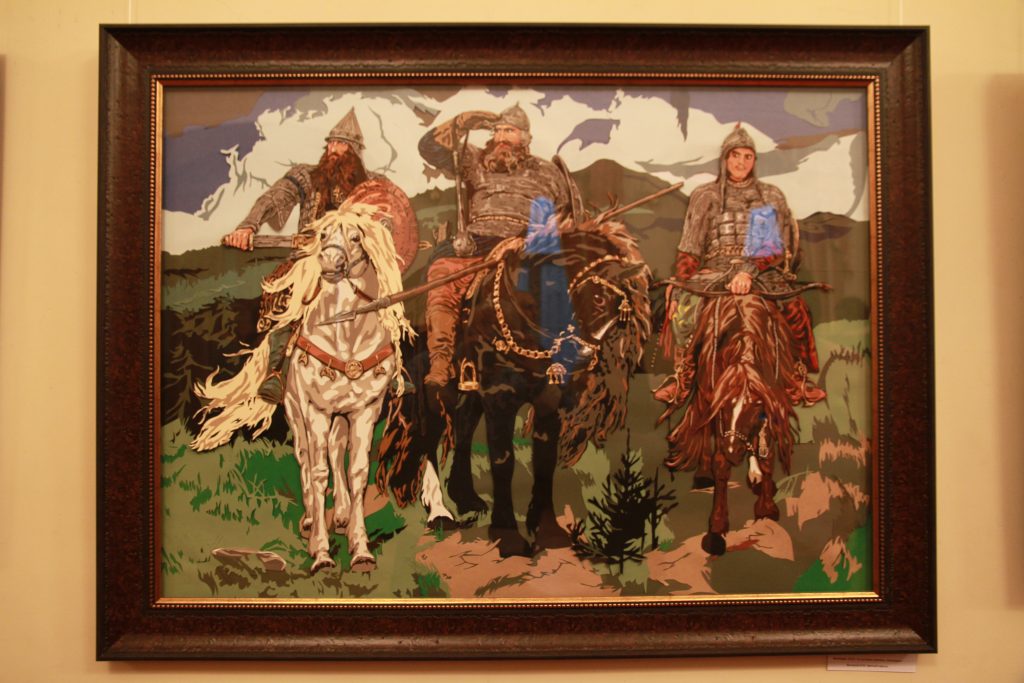 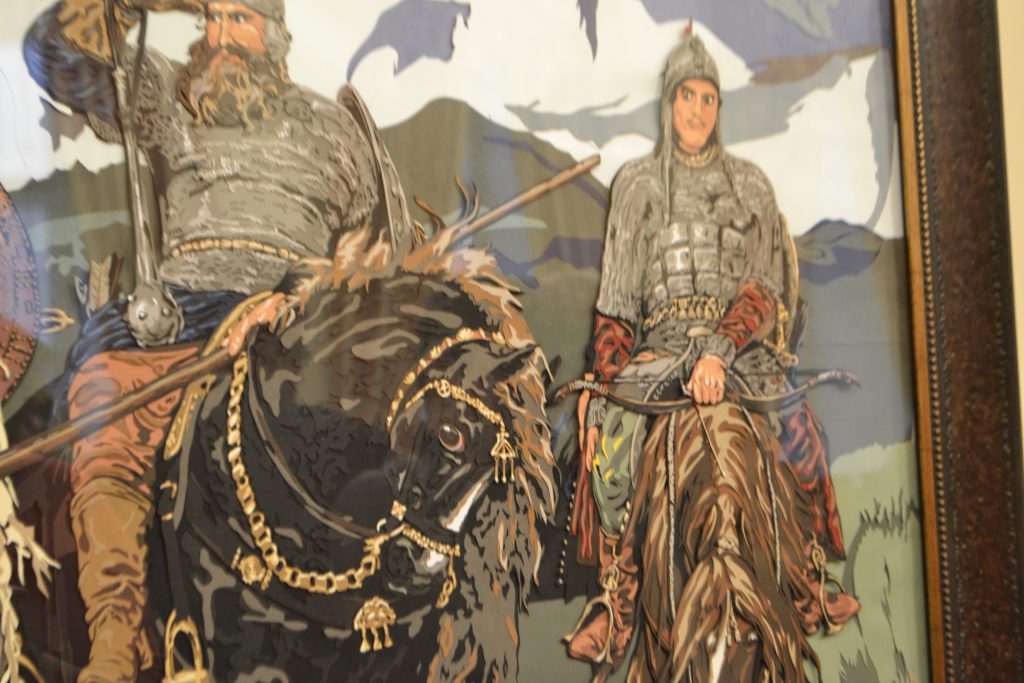 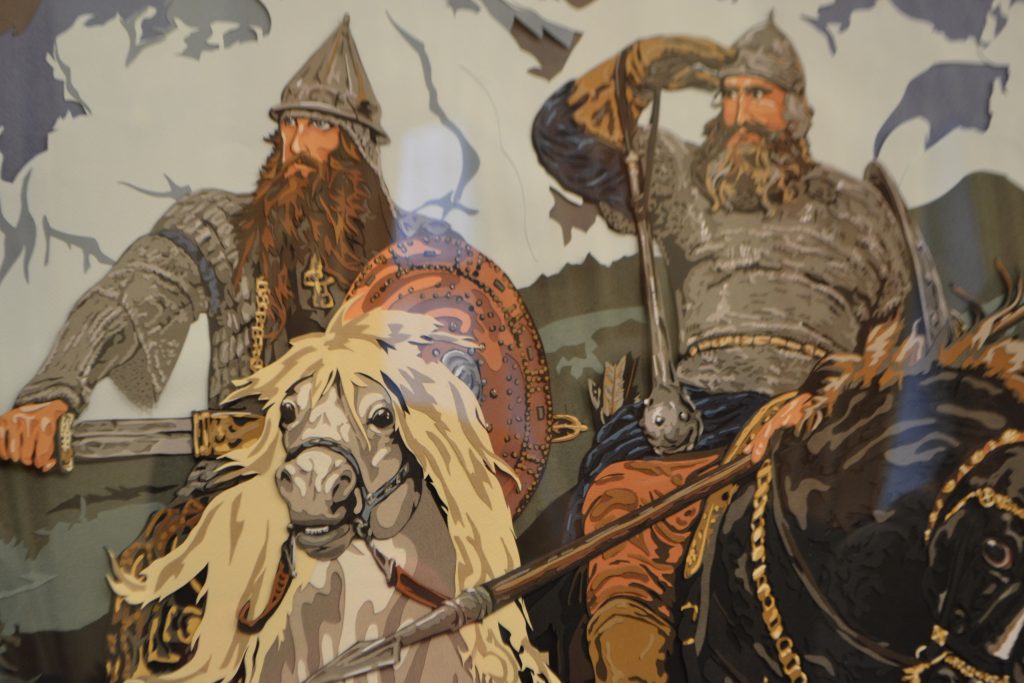 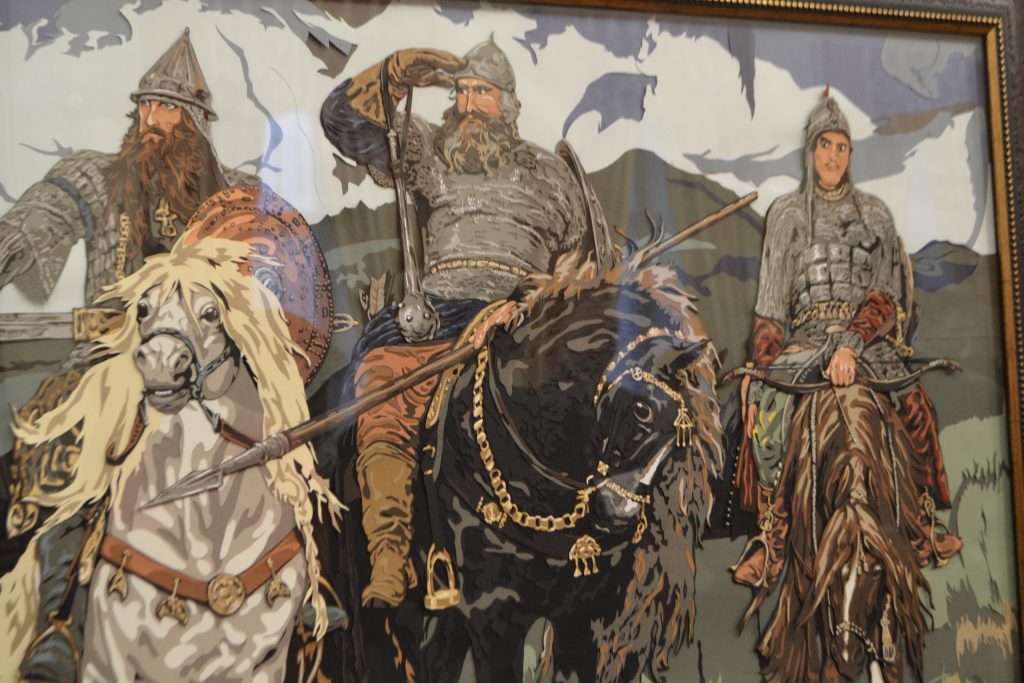 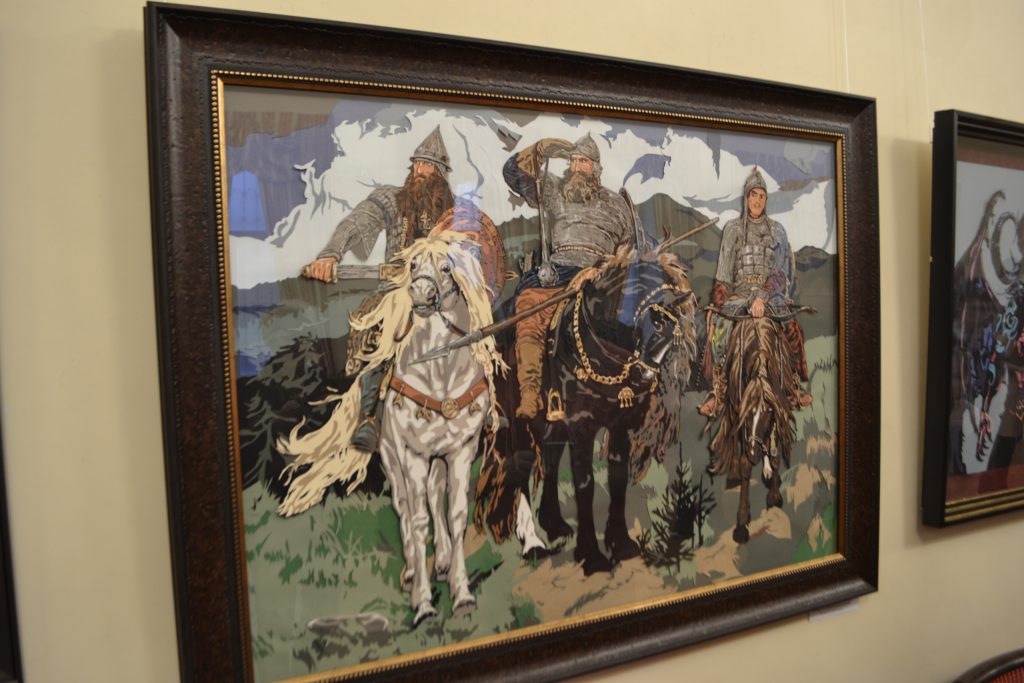 The embodiment of the people’s power and power was the picture of V.M. Vasnetsov “Warriors”. The Russian borders are safetly guarded of bogatyrs the. The number “three” in folk art has the value of multiplicity. The people used this conditional concept in the heroic epic constantly. In the person of three warriors people stand guard over the borders of their homeland.
Vasnetsov’s heroes are endowed with distinctive features of the national-Russian character.