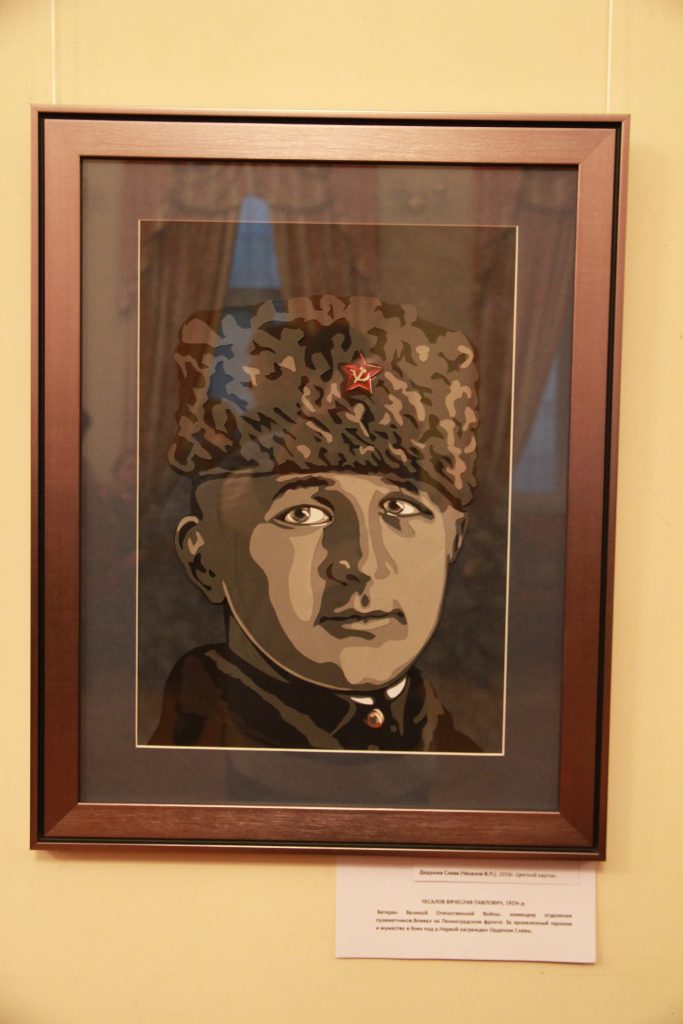 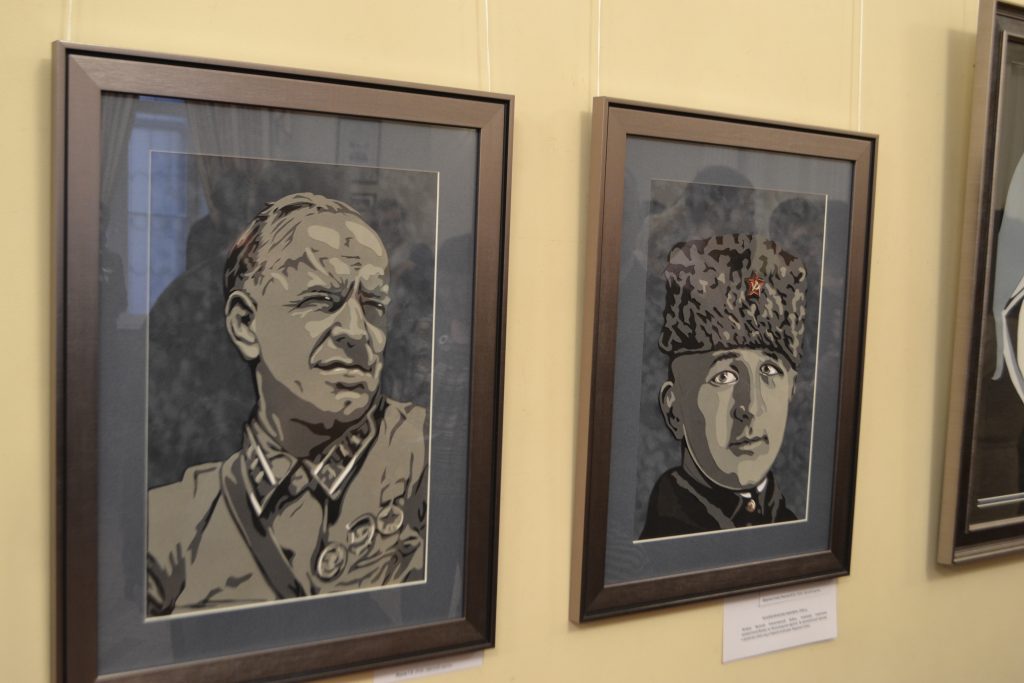 Native grandfather Nazariy – CHESALOV VYACHESLAV PAVLOVICH, 1923.R. Veteran of the Great Patriotic War. commander of the machine-gunners. He fought on the Leningrad front. During the crossing of the river Narva, grandfather Slava was wounded by a sniper – a bullet hit one cheek and flew into another. In the heat of battle, under the “adrenaline anesthesia,” the grandfather did not notice this. And when his colleagues straightened him out, seeing what had happened to his face, he turned around and lost consciousness. Next – a hospital, treat fractures of the upper jaw. Photos for relatives Slava did this so that there was no visible wounds on his face – he was hiding behind a flower. It is impossible, that mum worried!