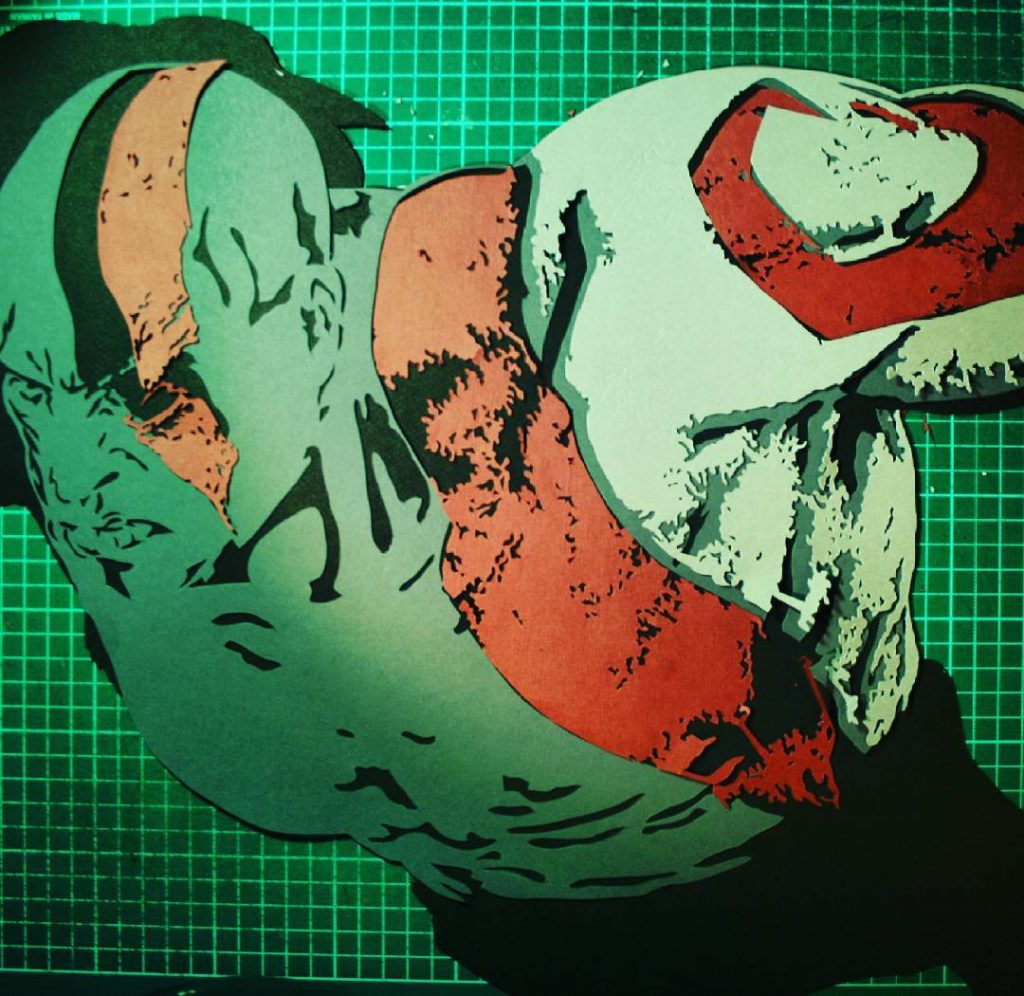 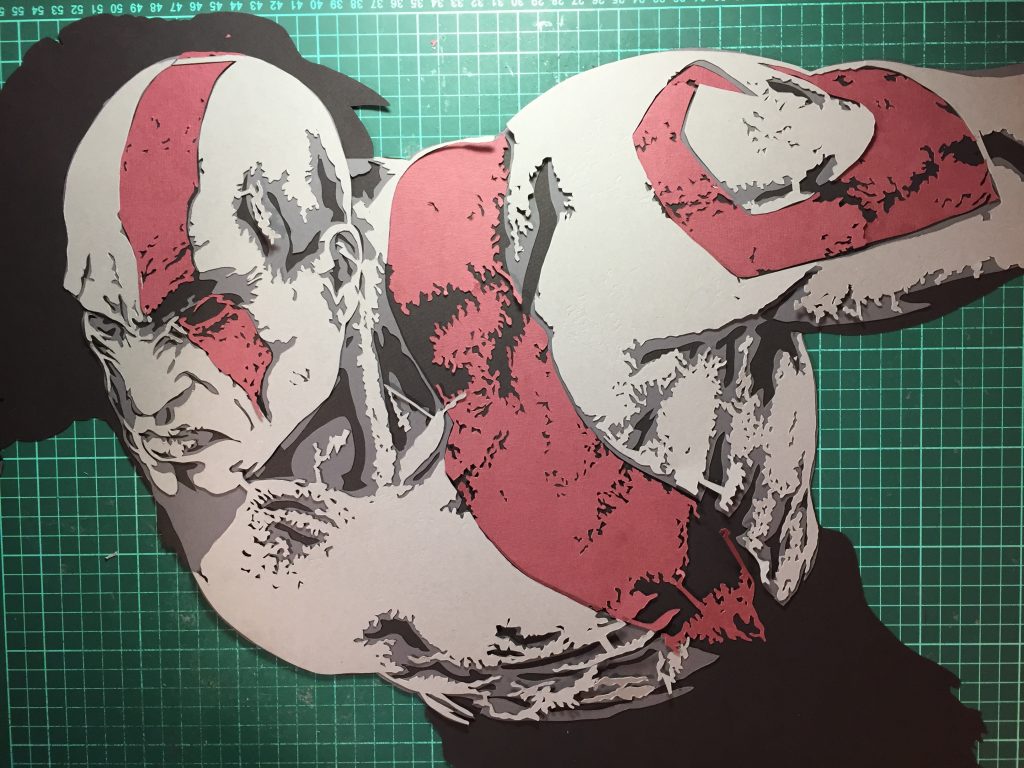 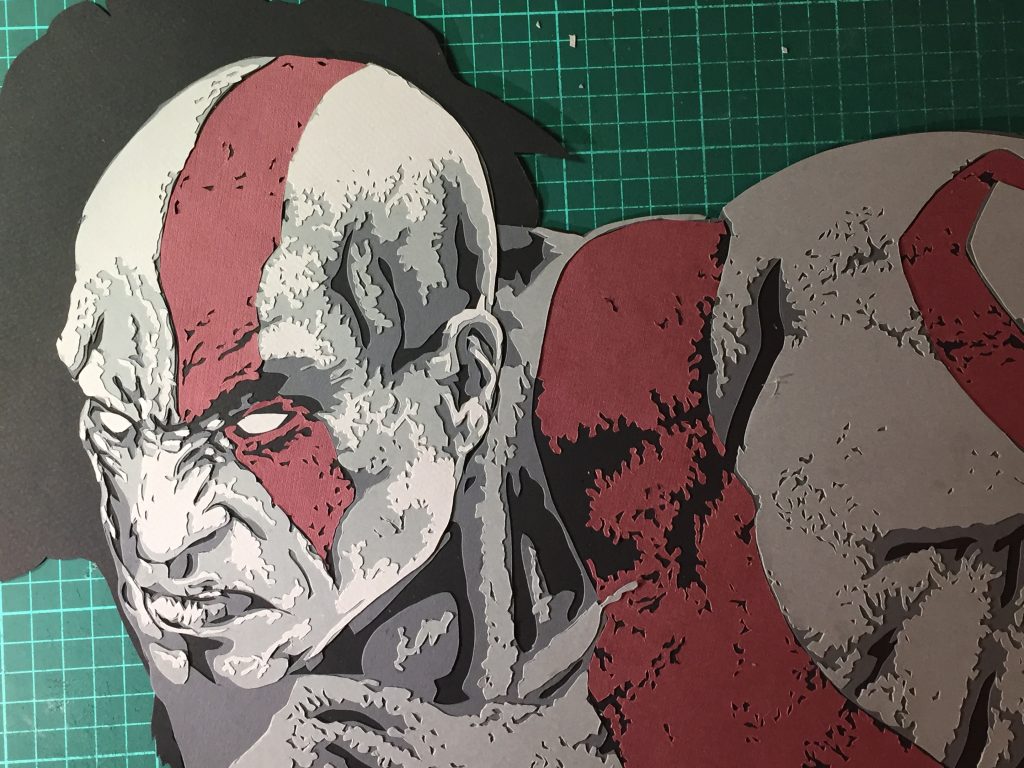 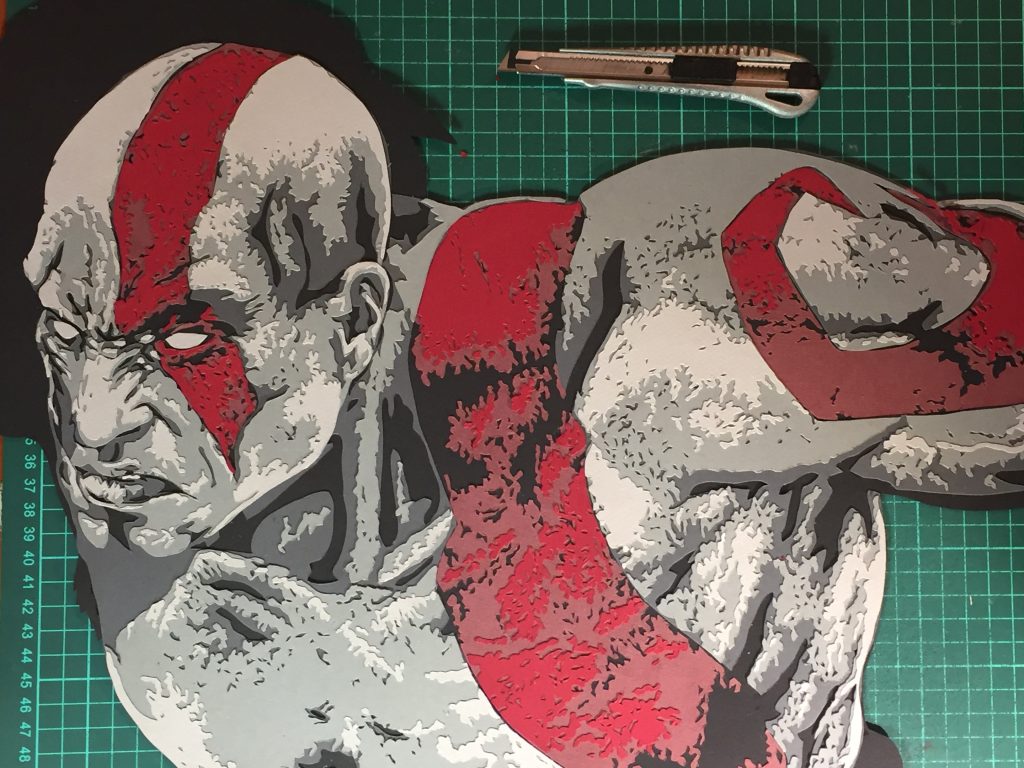 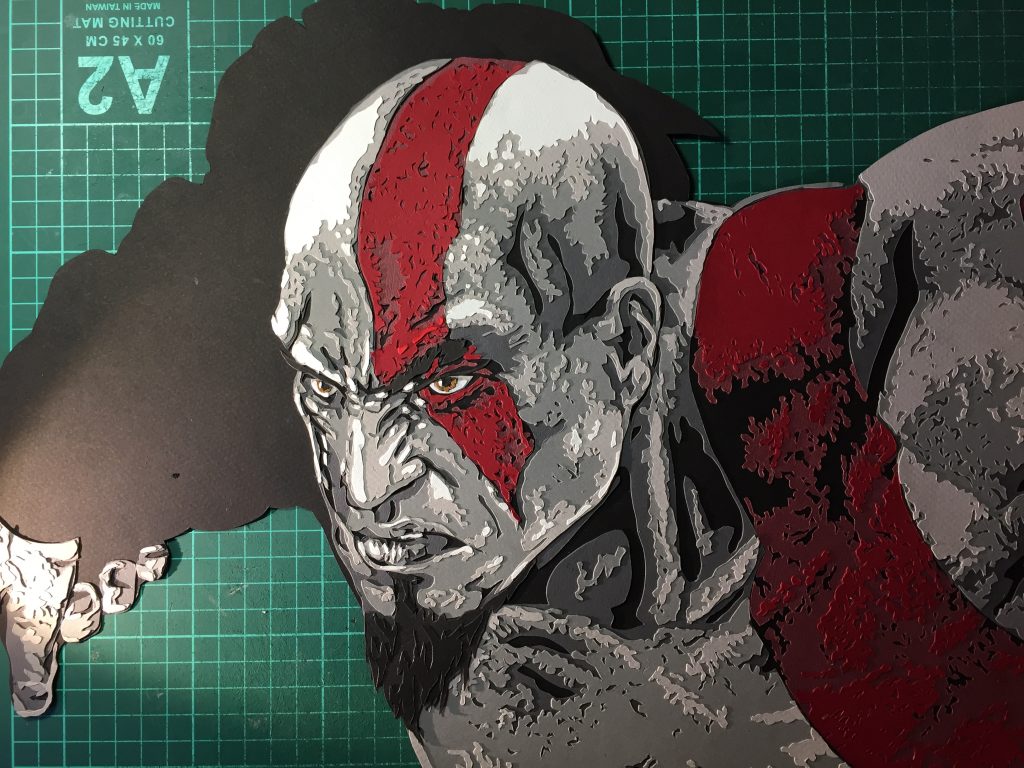 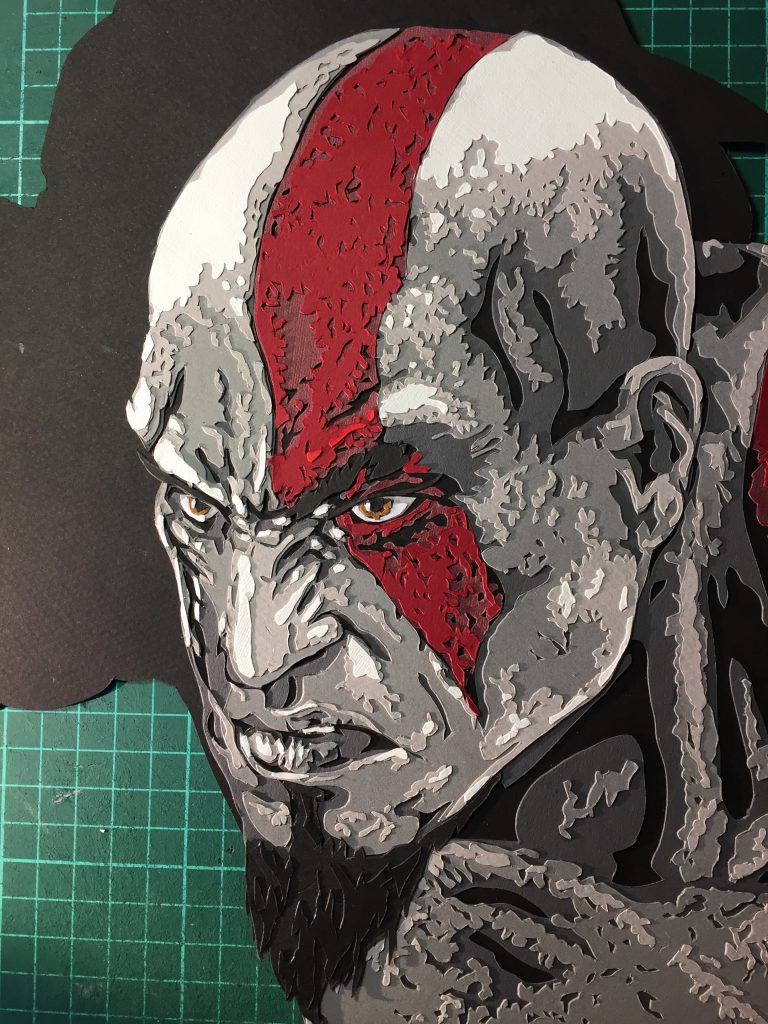 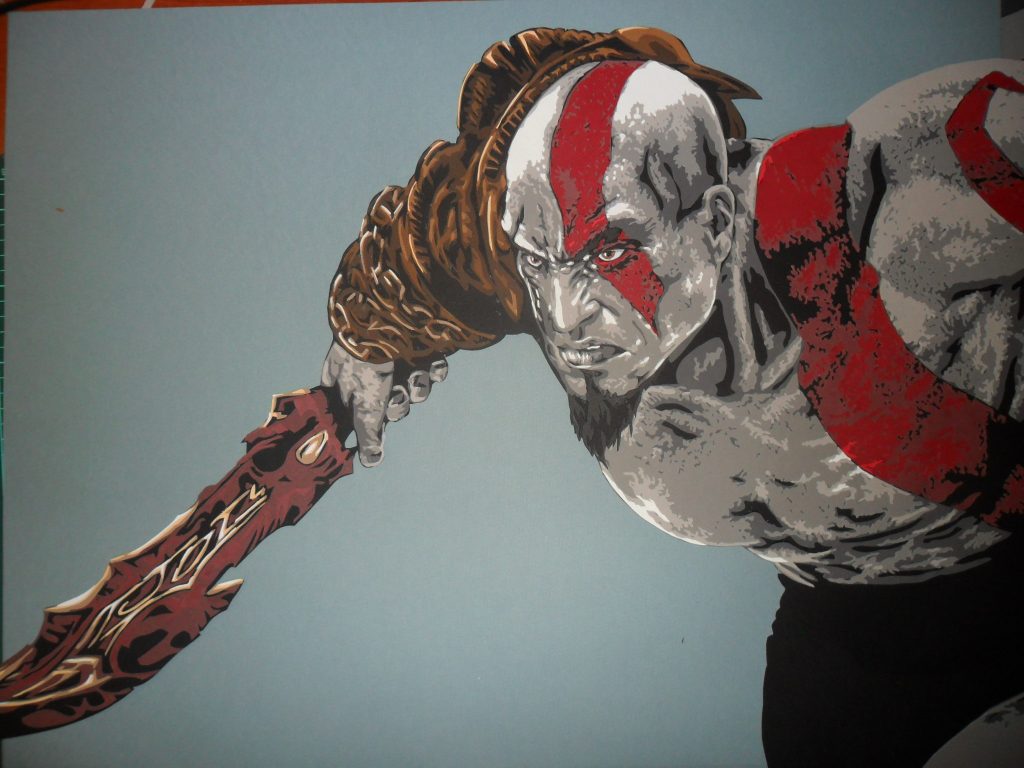 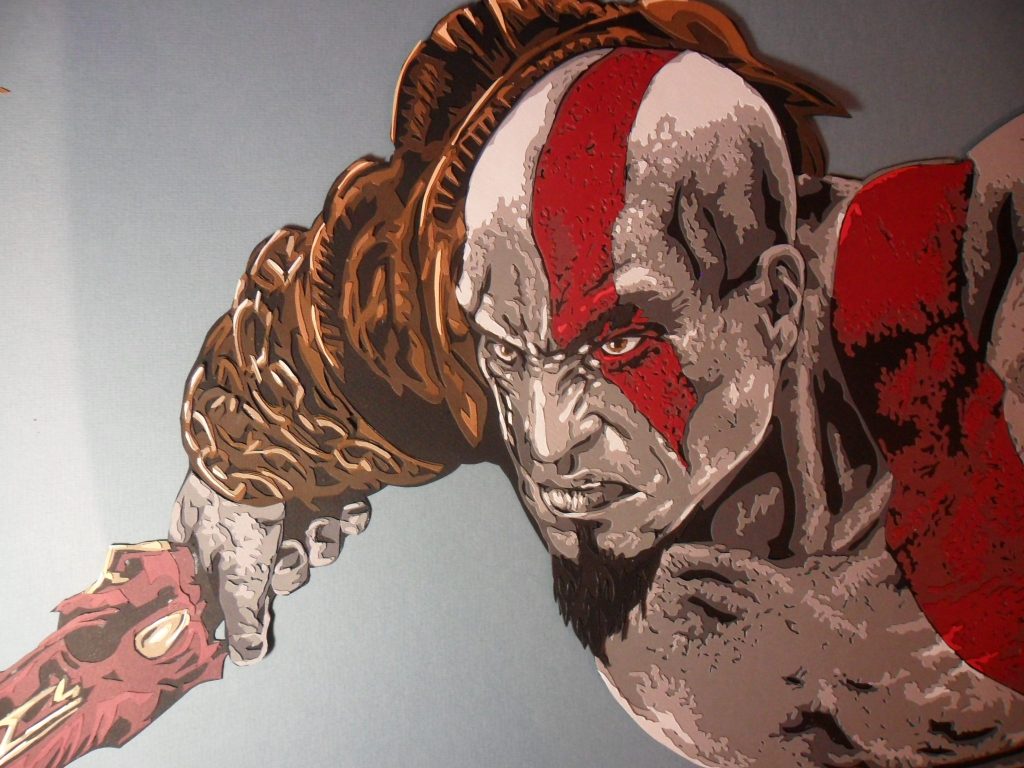 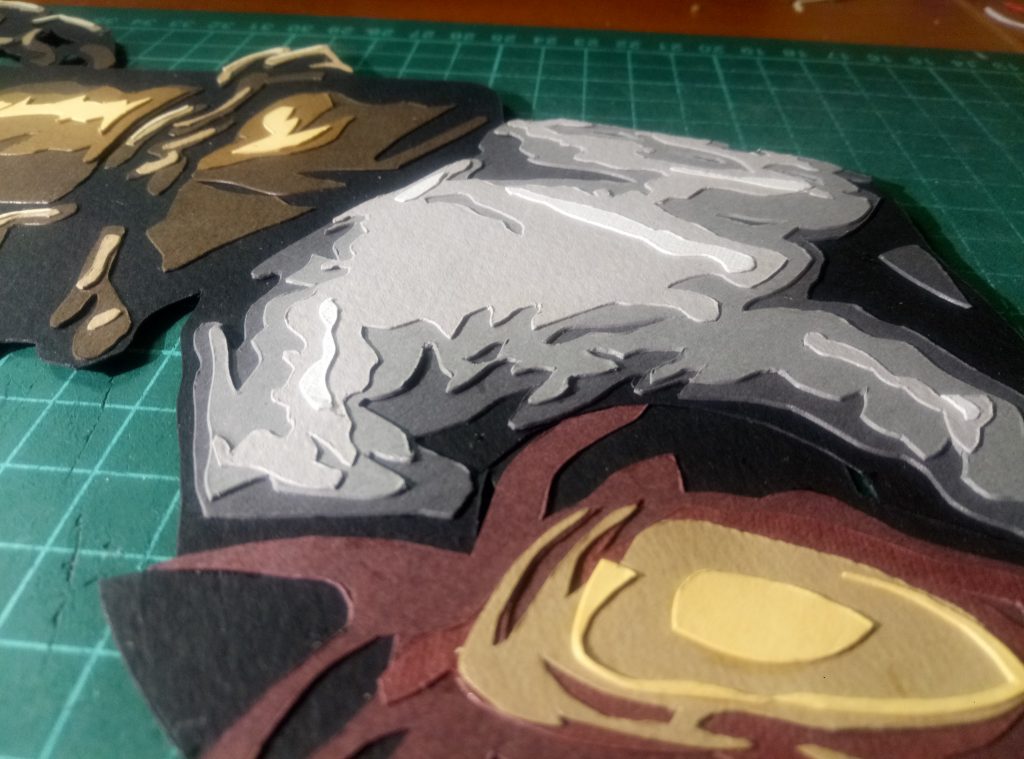 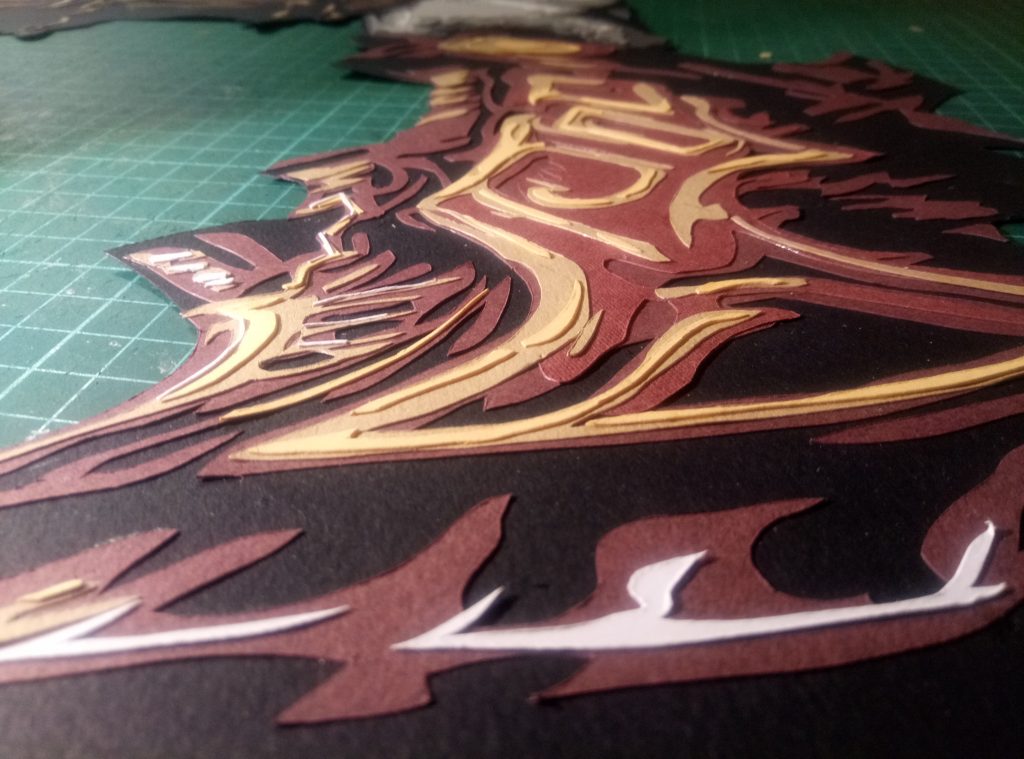 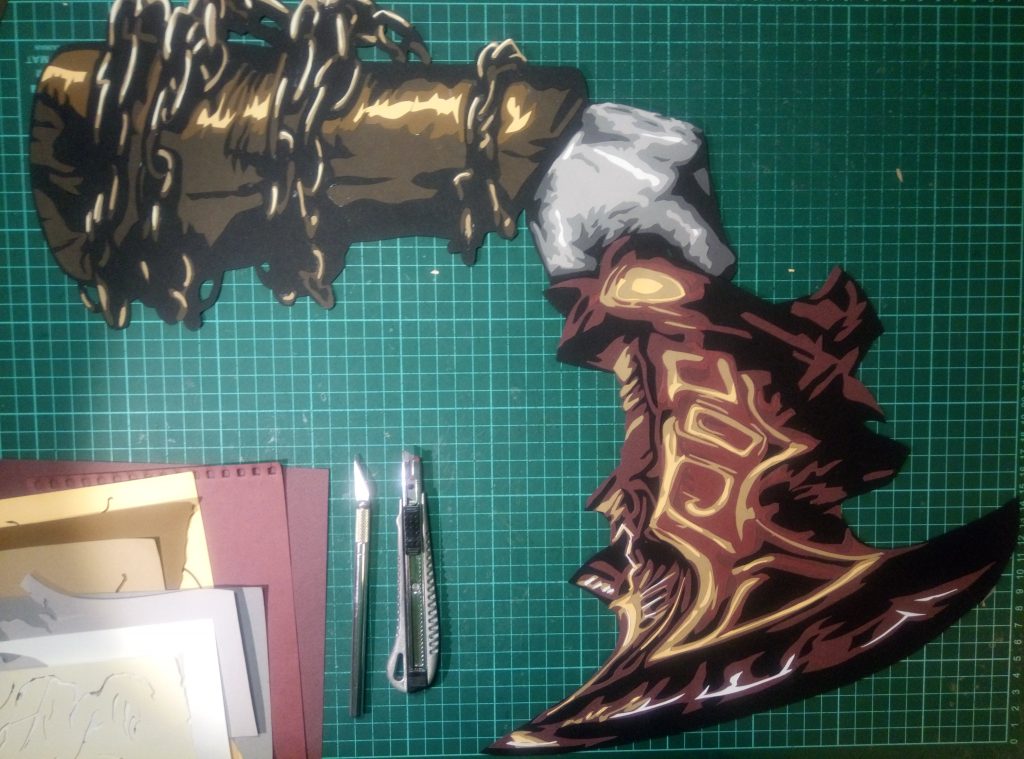 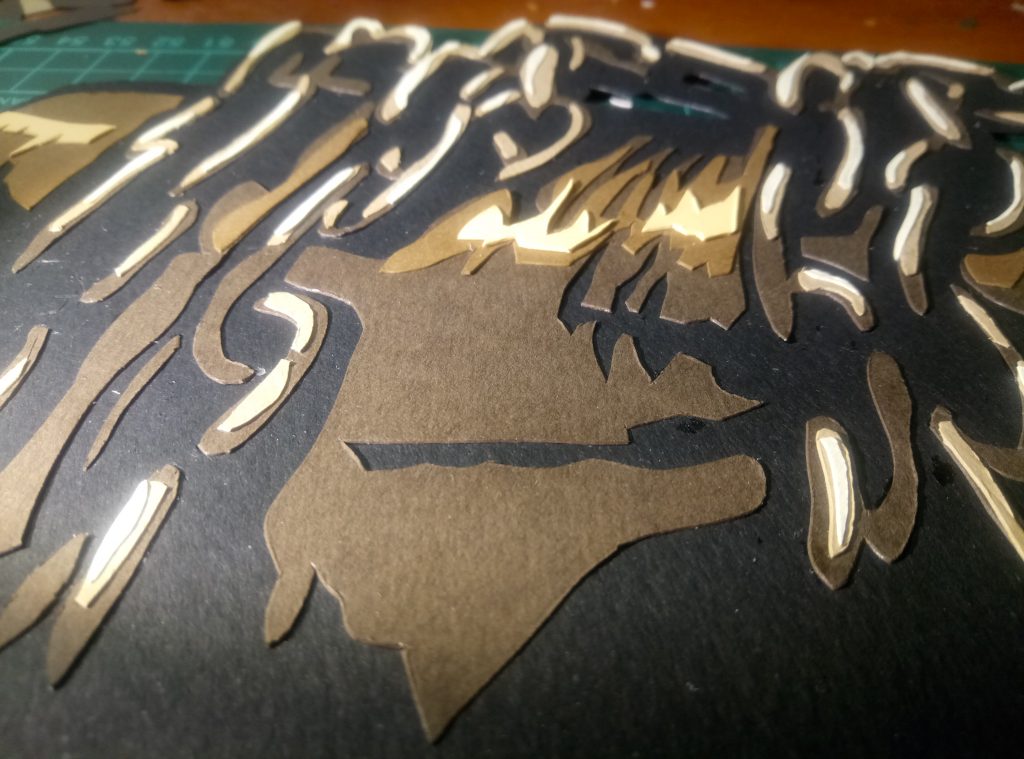 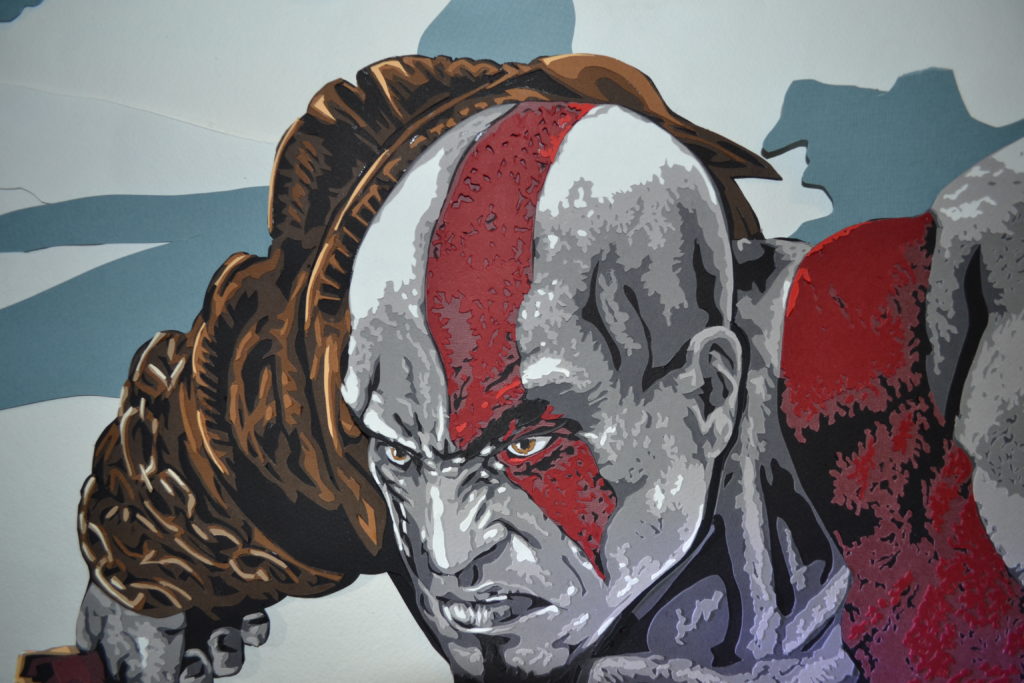 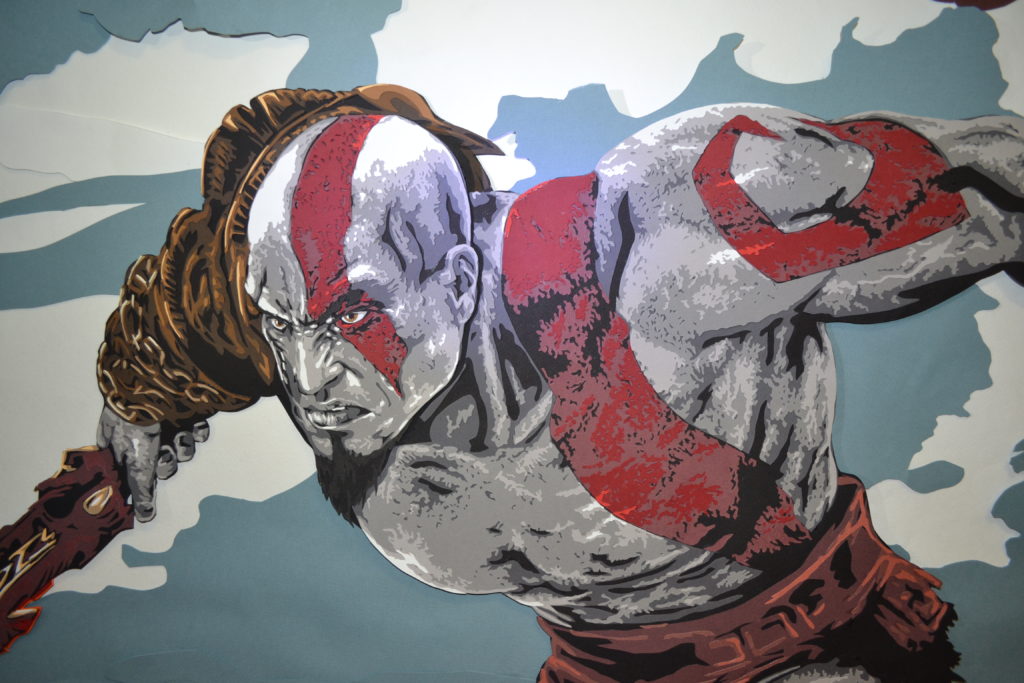 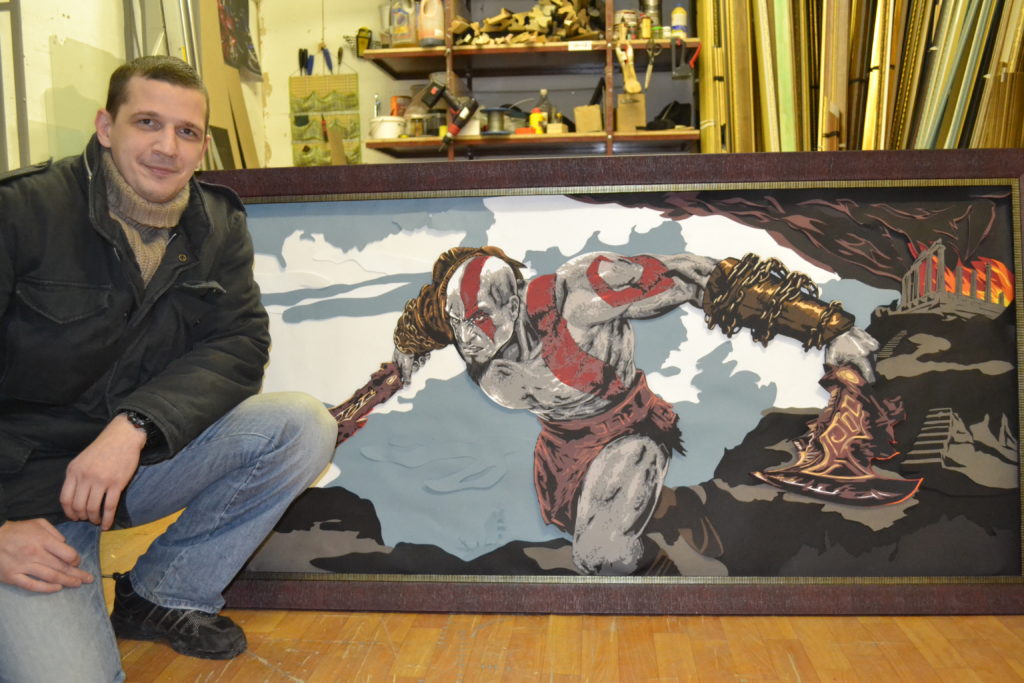 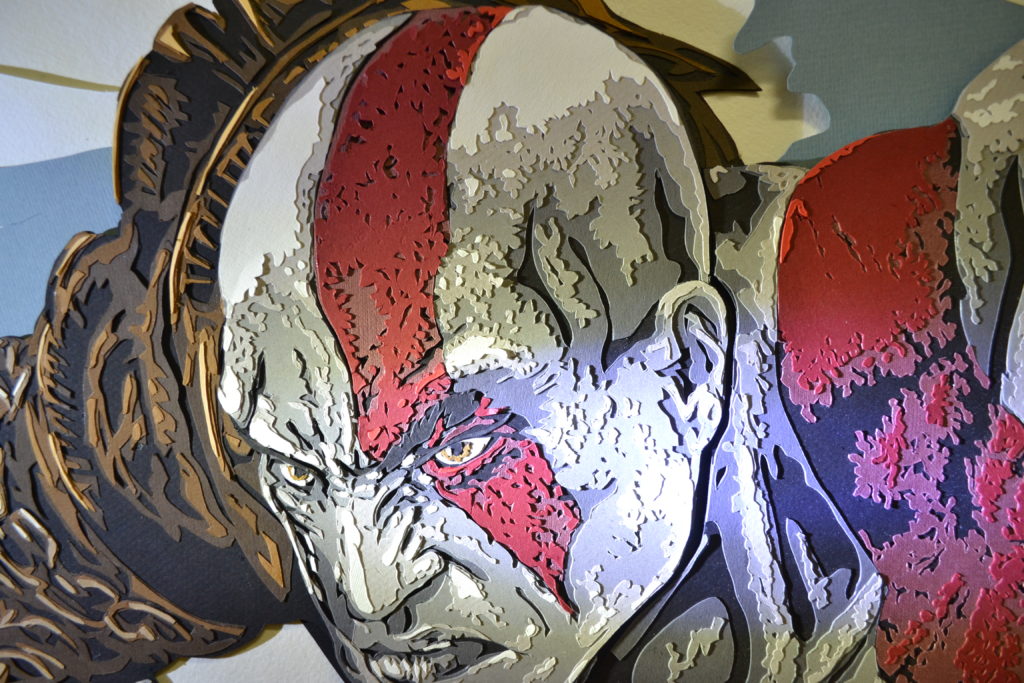 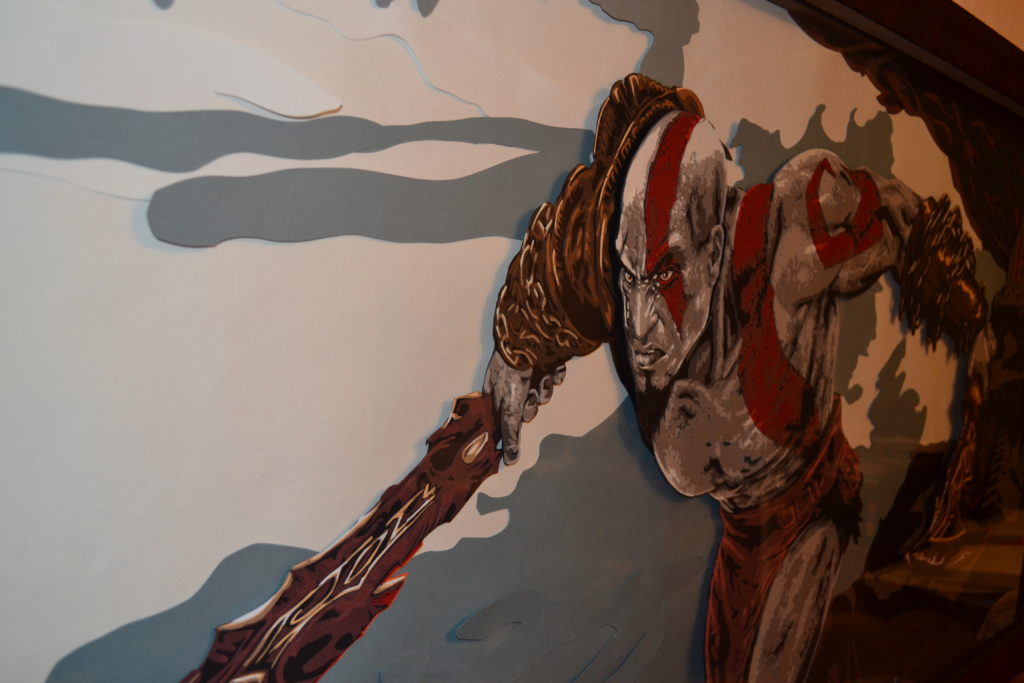 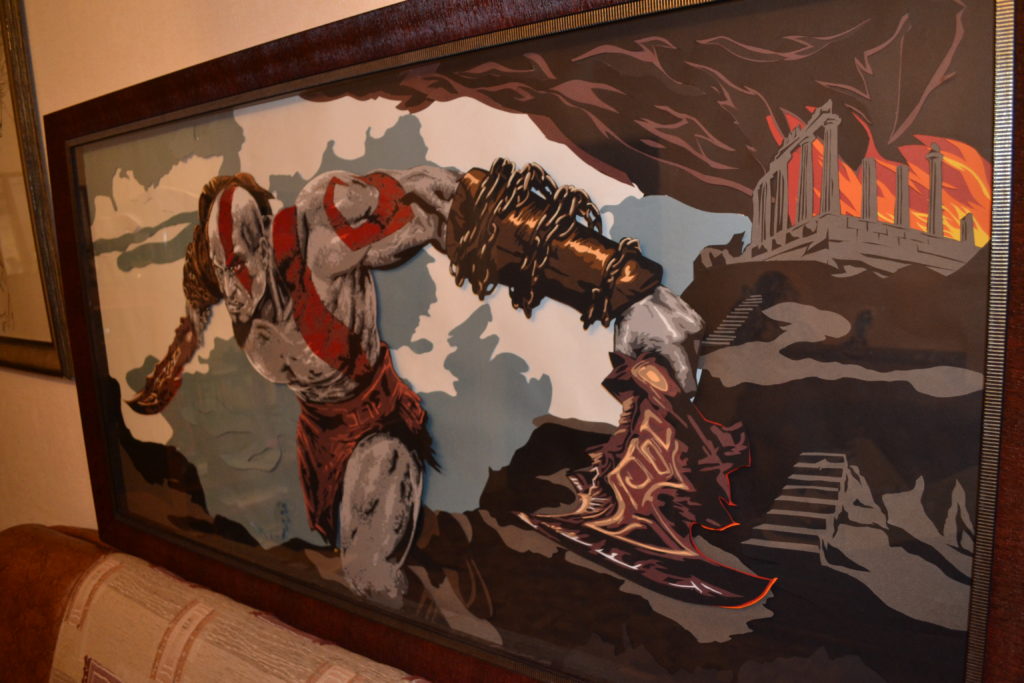 Kratos is a hero (or an antihero is a different view) from alternative Greek mythology. Vowing to serve the god of war, Ares, for help in a hopeless battle, Kratos becomes his puppet. Led by Ares, Kratos brings death to all that will be indicated. That was how the village where Kratos’s wife and daughter lived was burned, the ashes of this fire covered the skin at the behest of the dying curse of the local oracle. Having come to his senses and realized that Kratos had done, to put it mildly, he “got angry” at Ares and began to take revenge, to take revenge straightforwardly and uncompromisingly, gradually unraveling the tangle of gods’ intrigues … and killing them one by one. When the Greek gods “ended,” Kratos gets to the Scandinavian, “but that’s another story.”