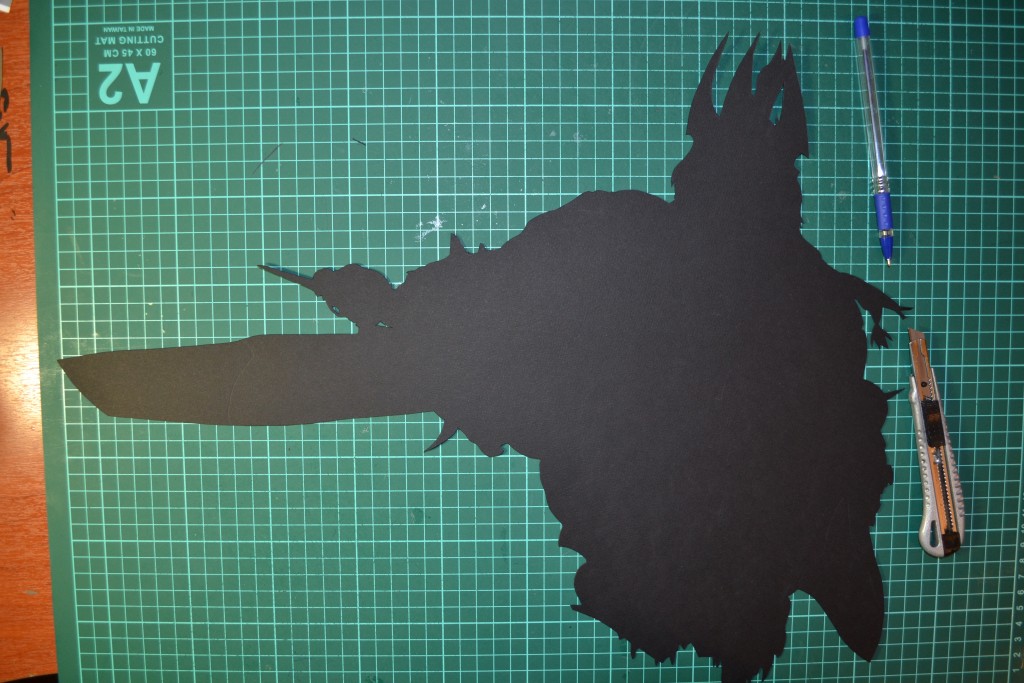 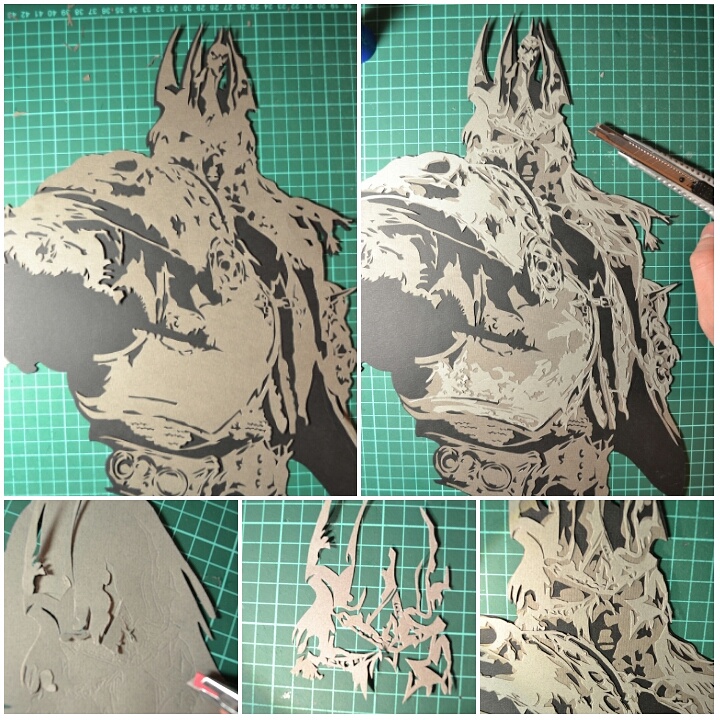 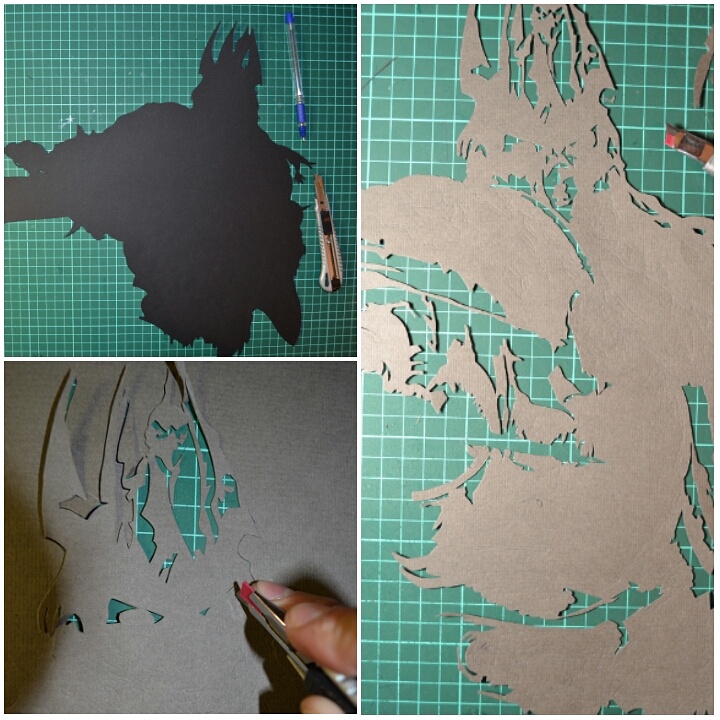 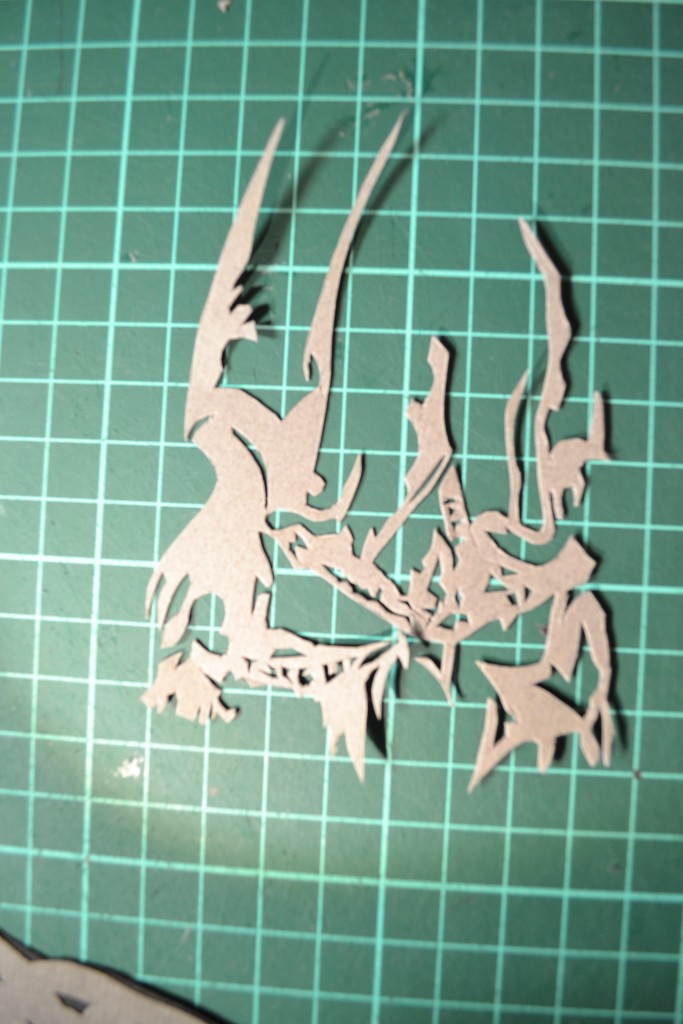 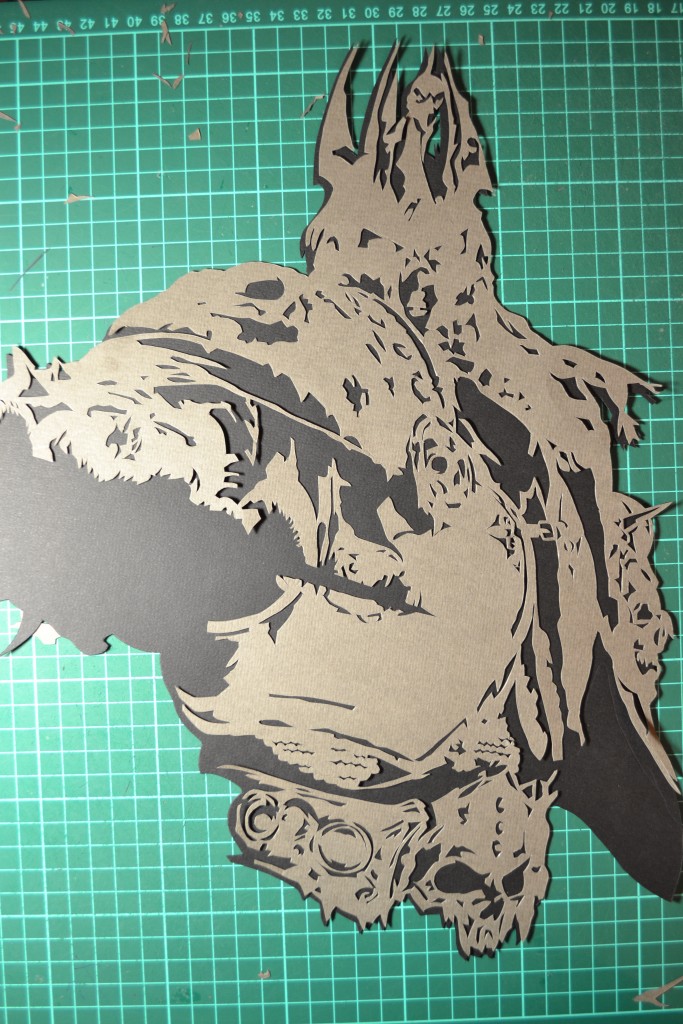 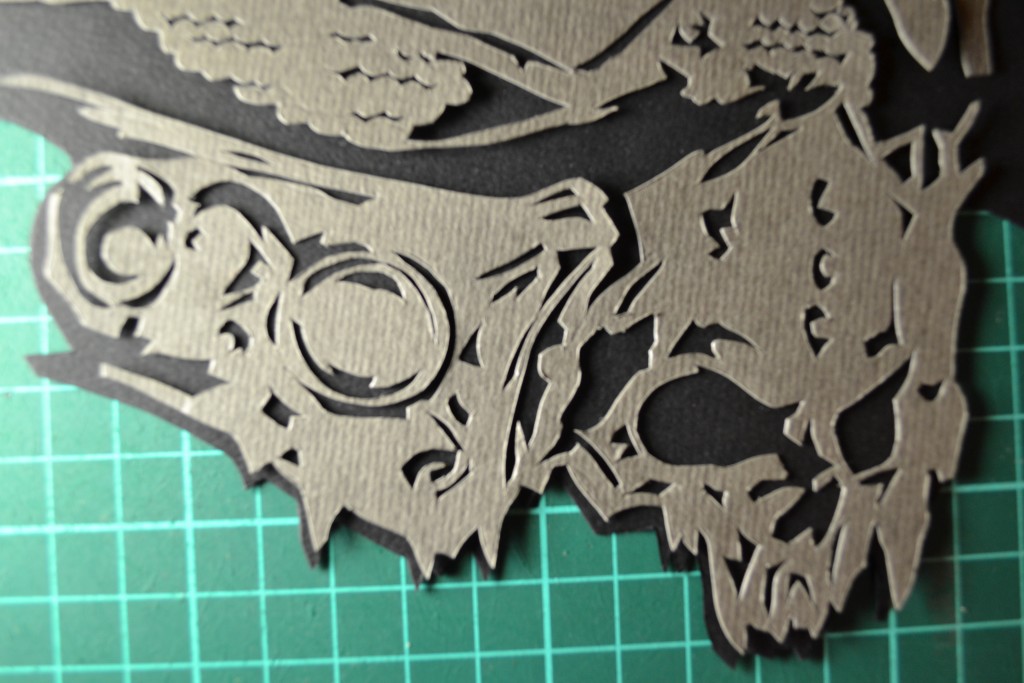 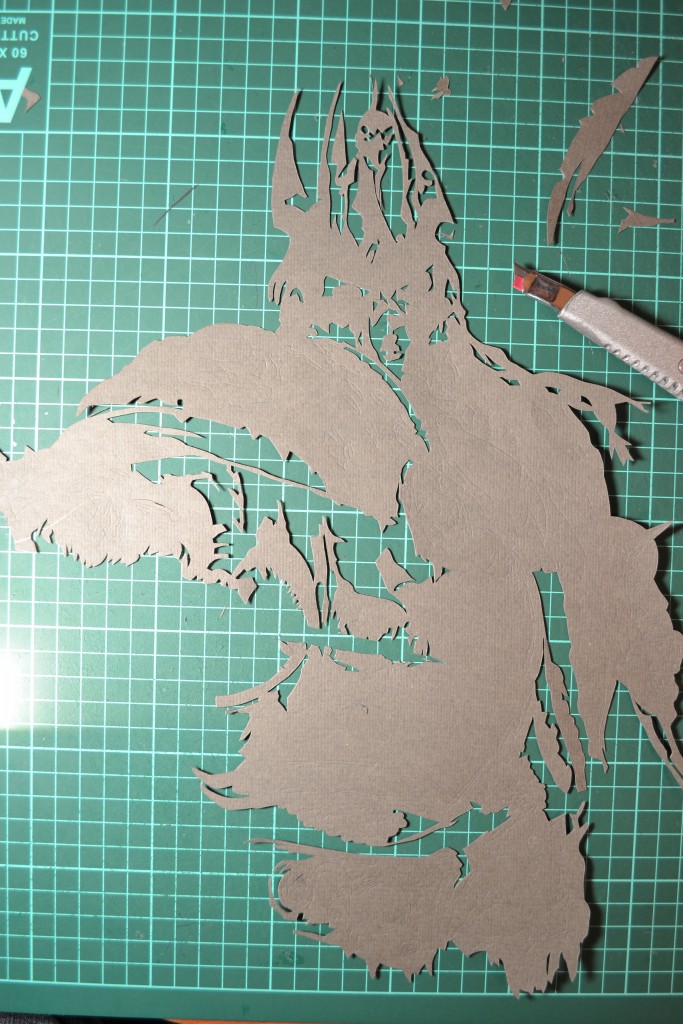 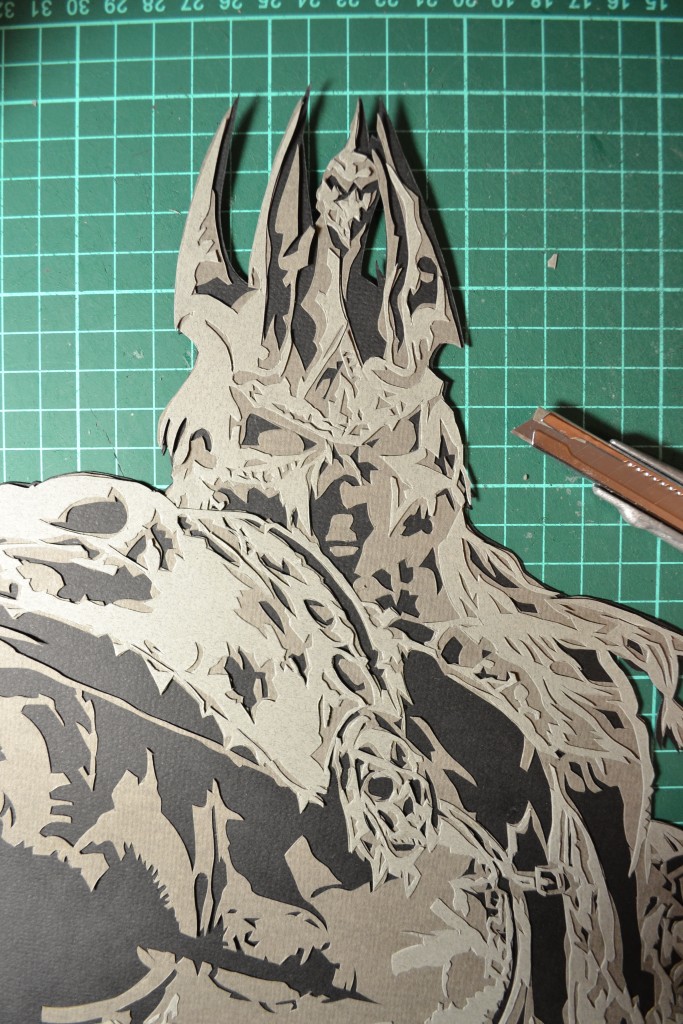 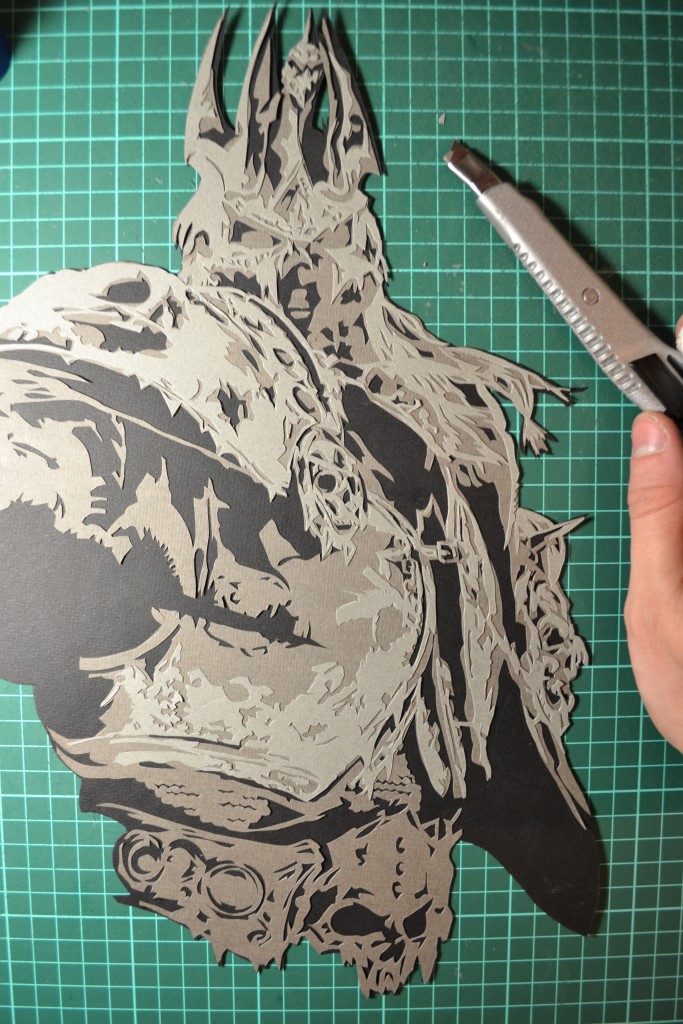 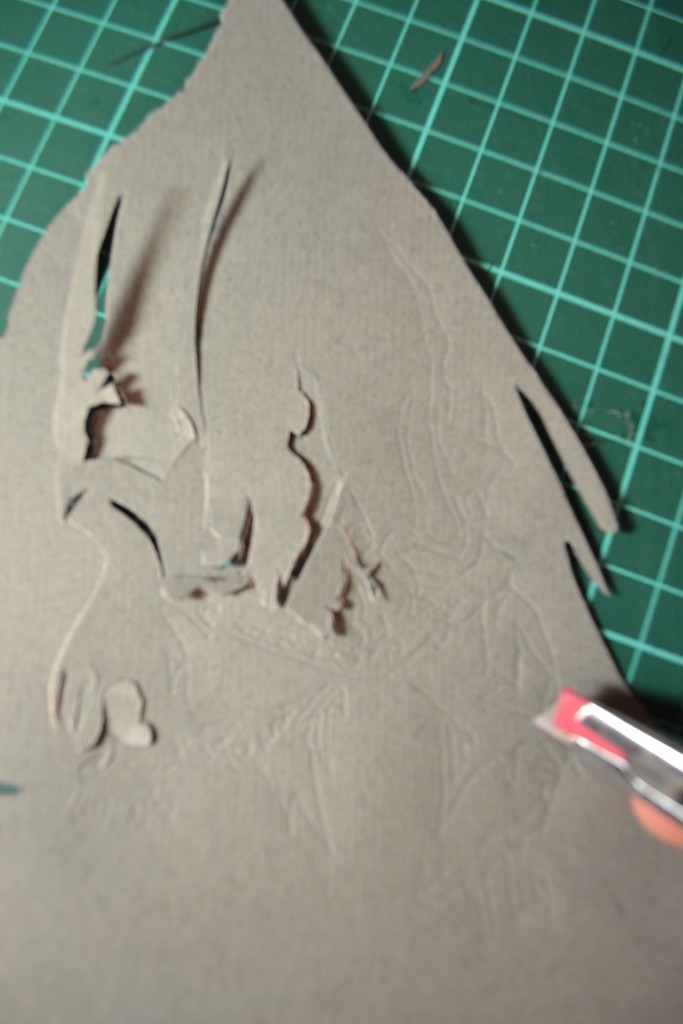 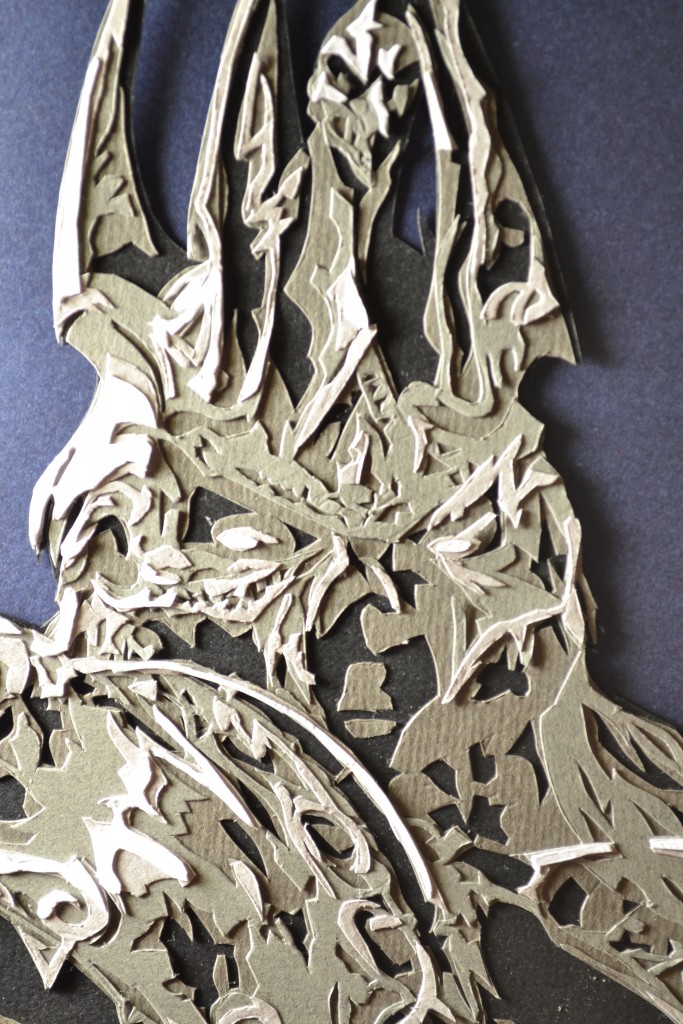 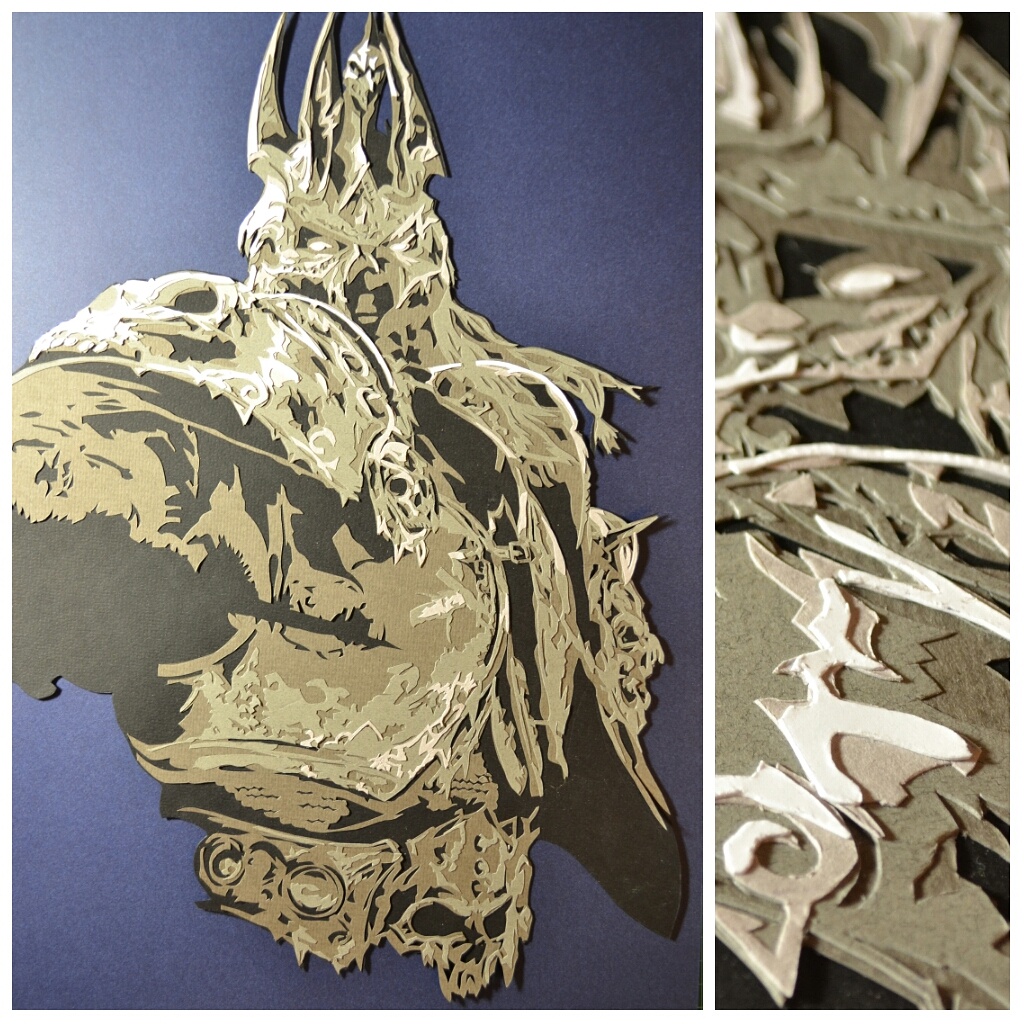 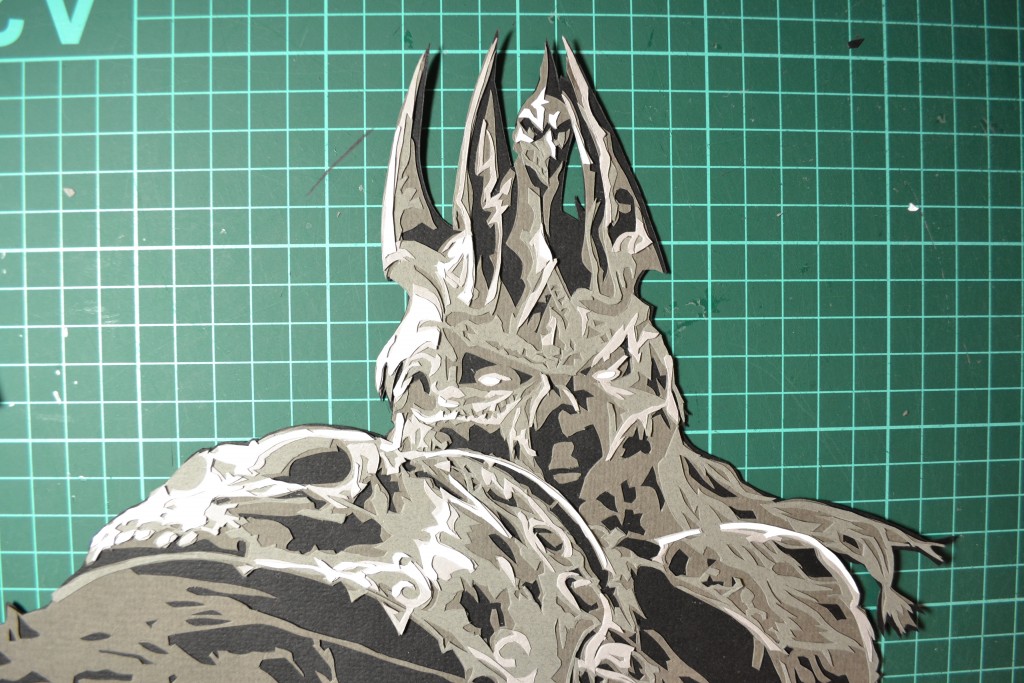 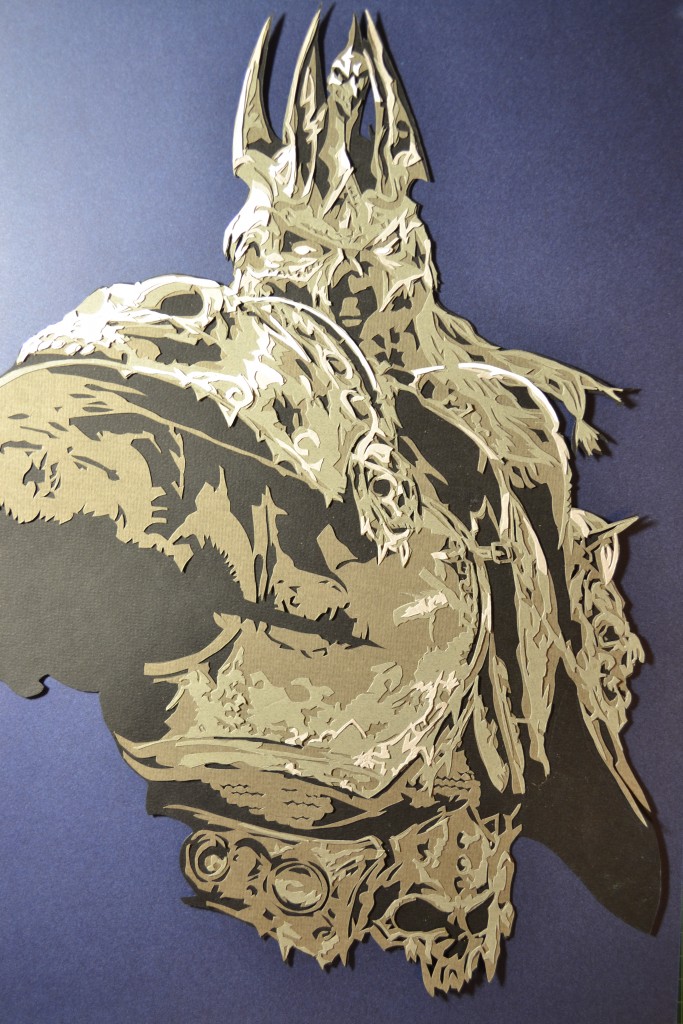 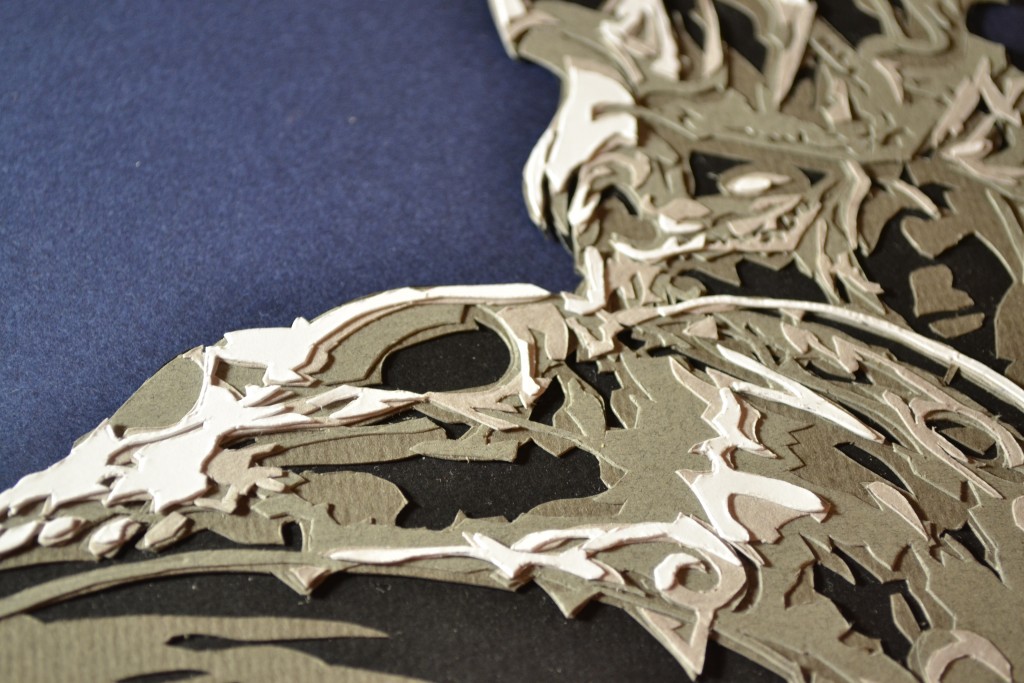 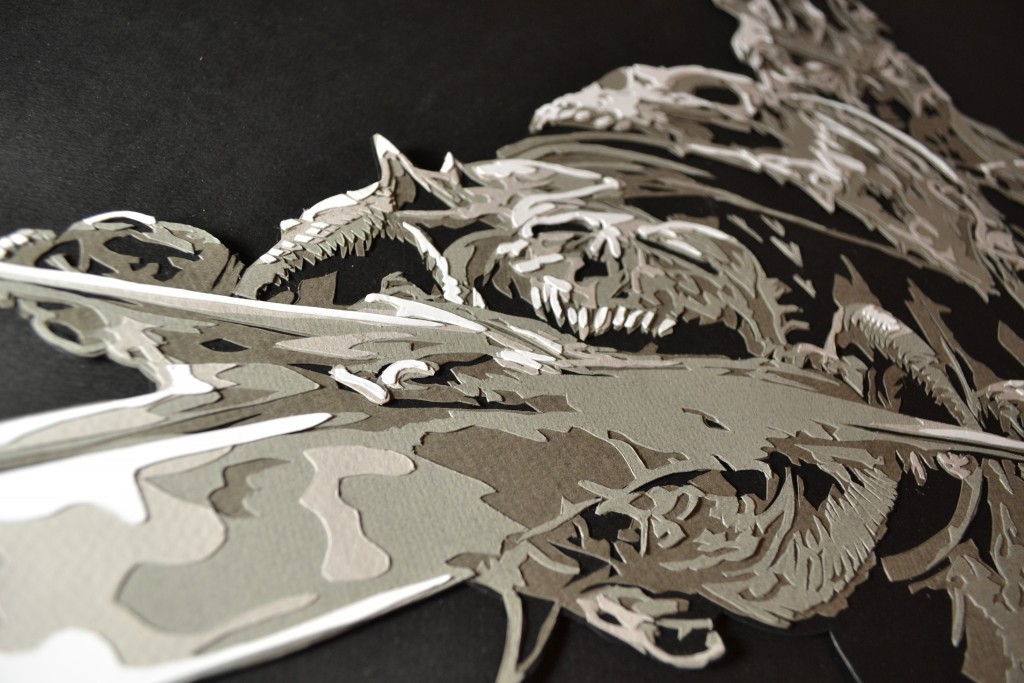 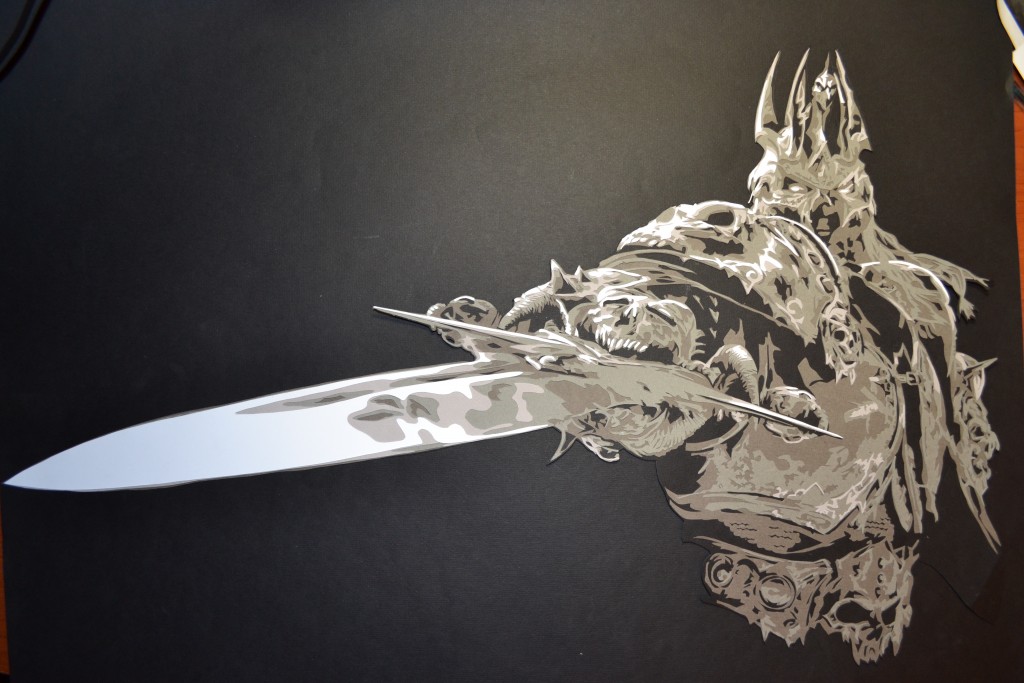 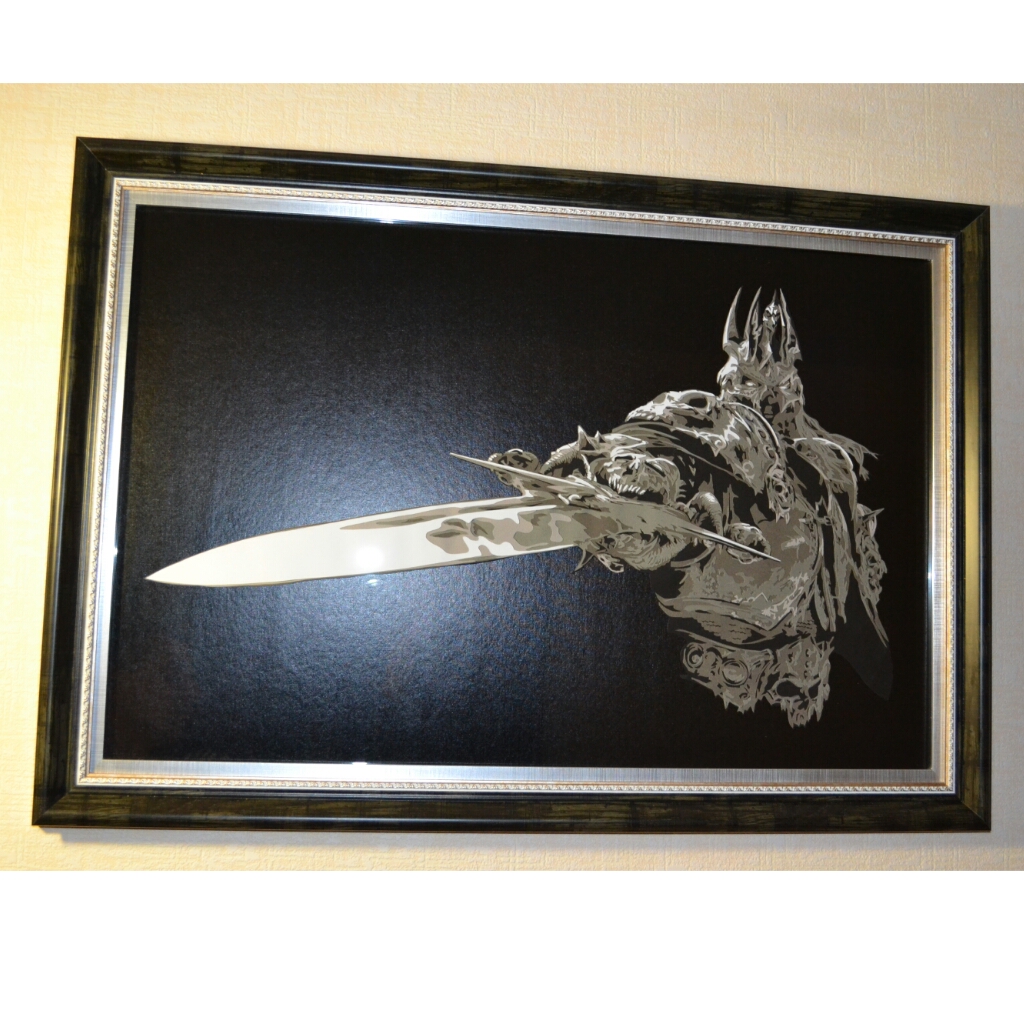 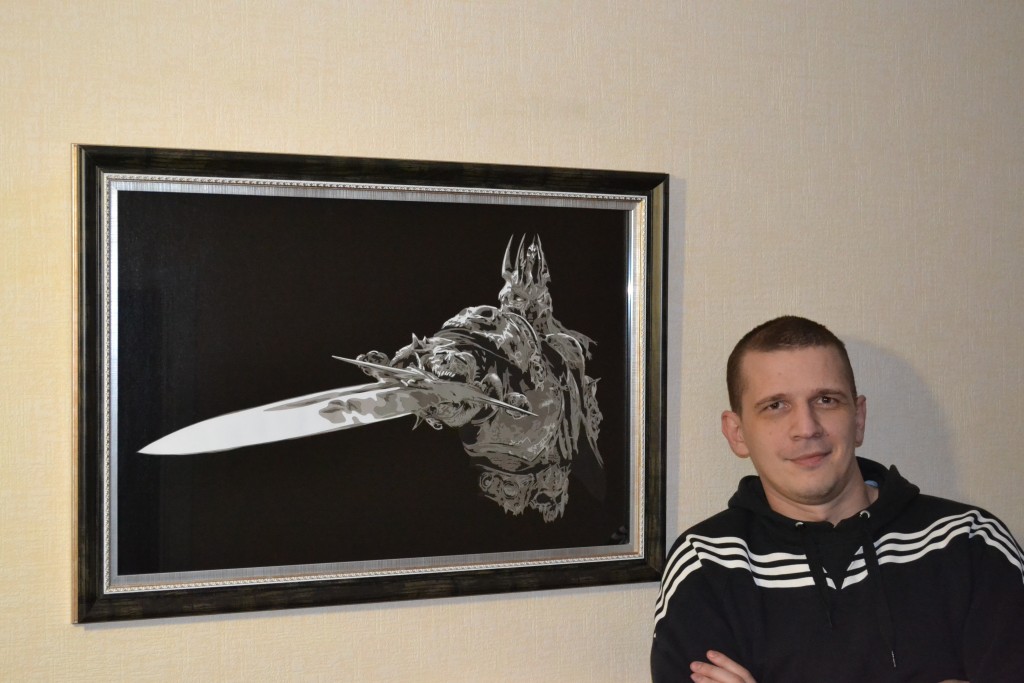 The story of this character of the Warcraft game universe is very interesting and full of various events. The painting depicts the Lich King in the face of Prince ARTASA, who holds in his hand the legendary frostmone weapon. Arthas hoped it would help him in his fight with the Scourge. However, instead, Arthas himself fell victim to the powerful force of the Lich King sharpened in this weapon. Confident that it would help him save his people, Arthas picked up a damned sword, which gave him great power, but the price of owning this artifact was extremely high. Arthas lost his soul and became the greatest death knight.