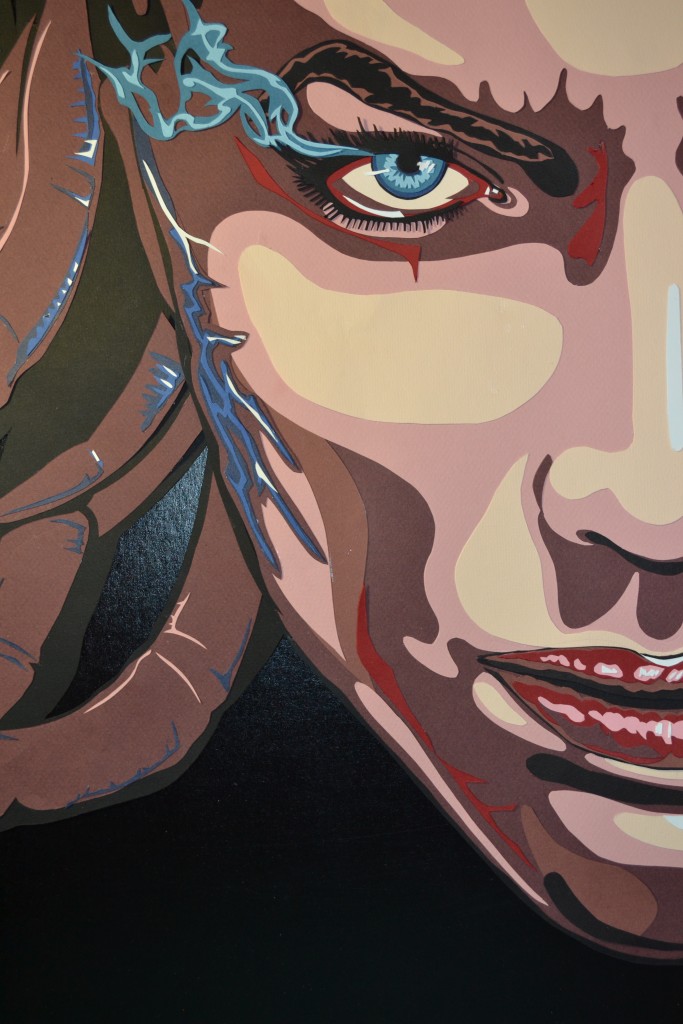 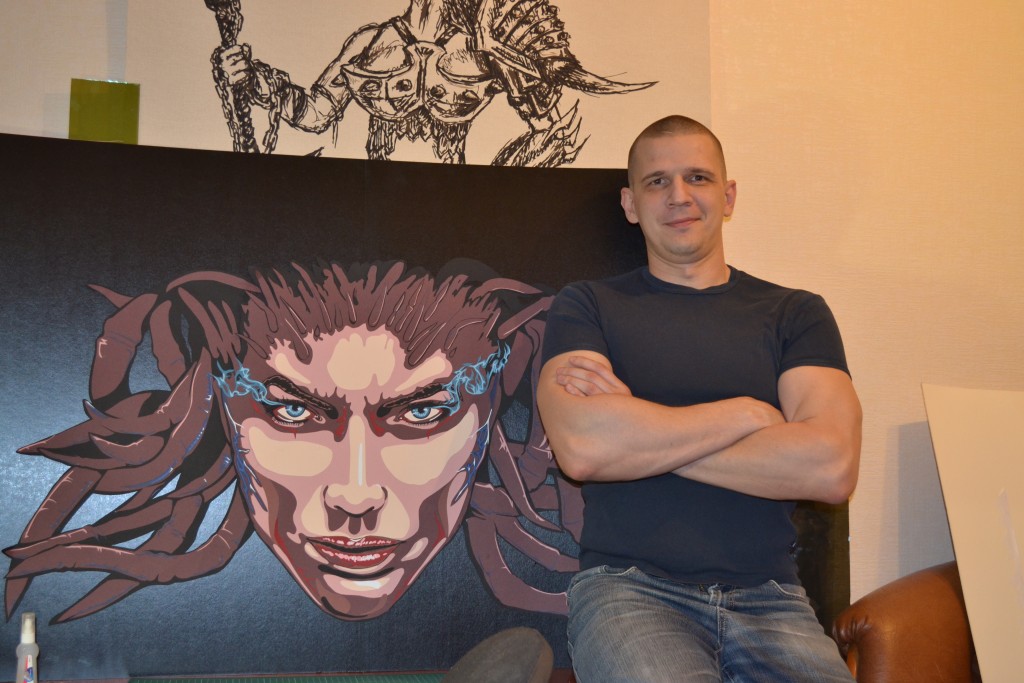 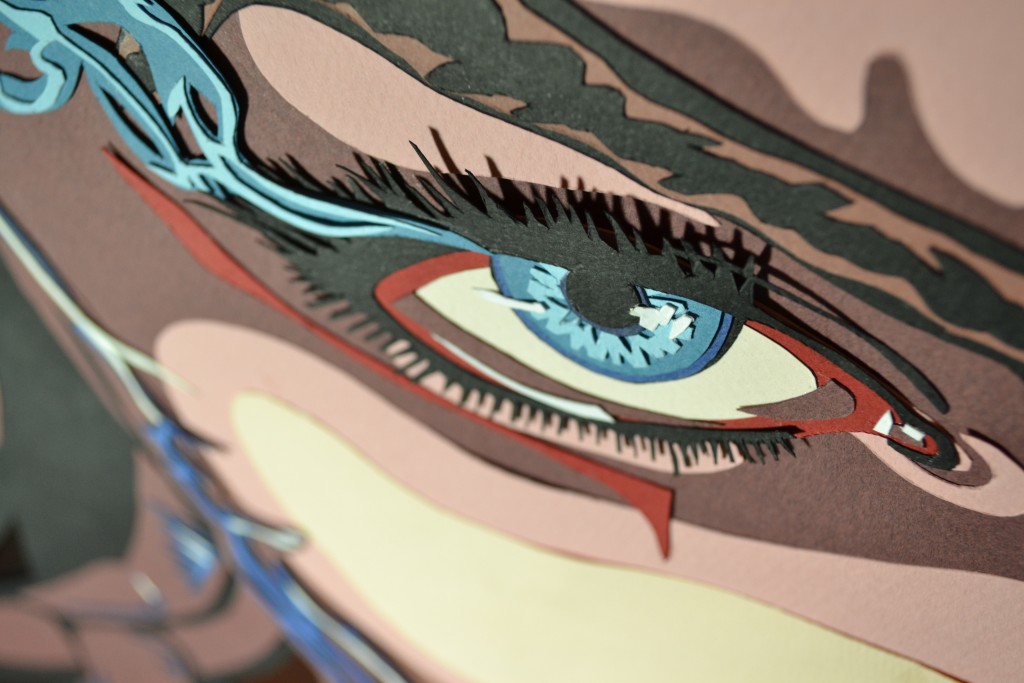 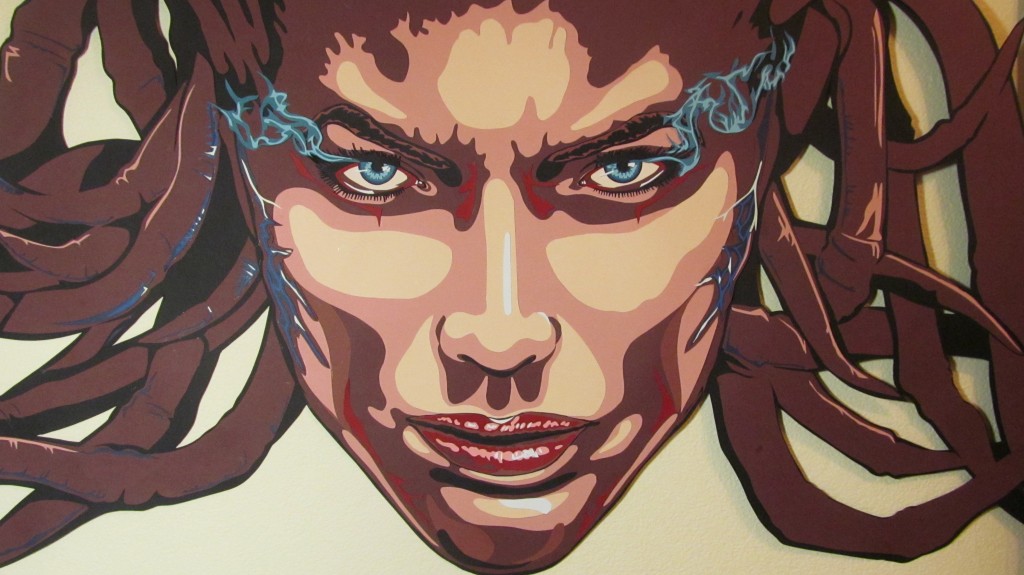 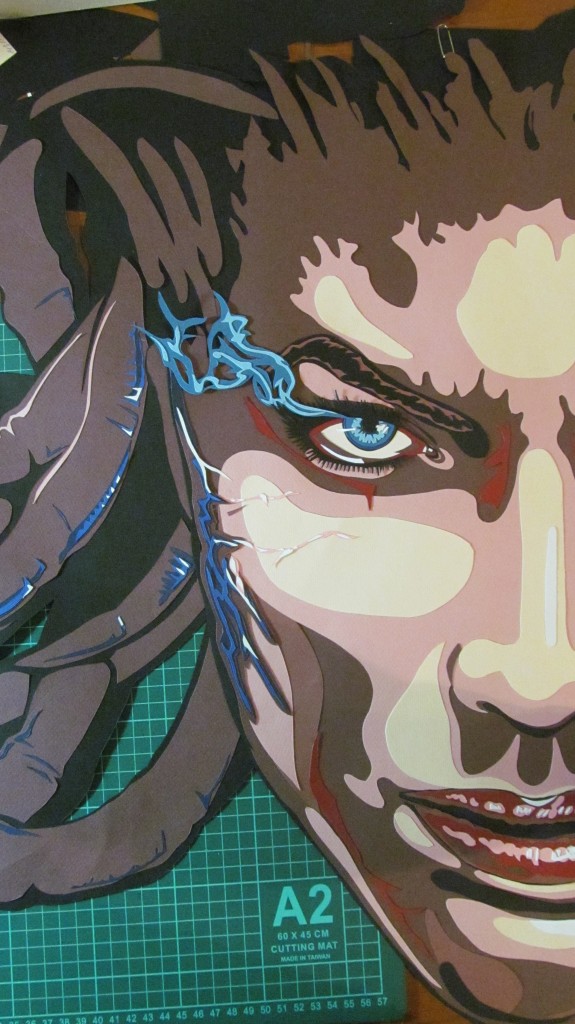 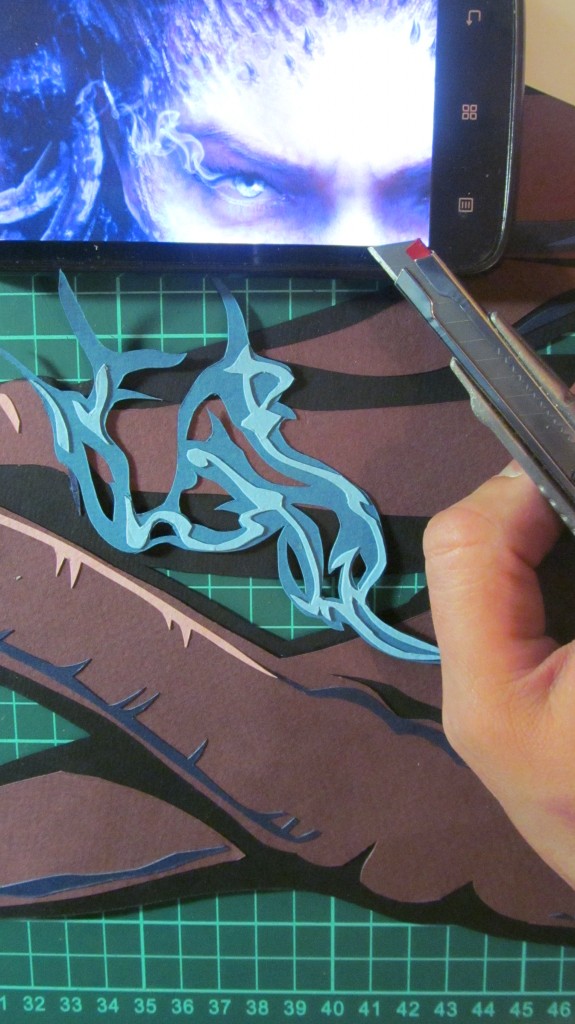 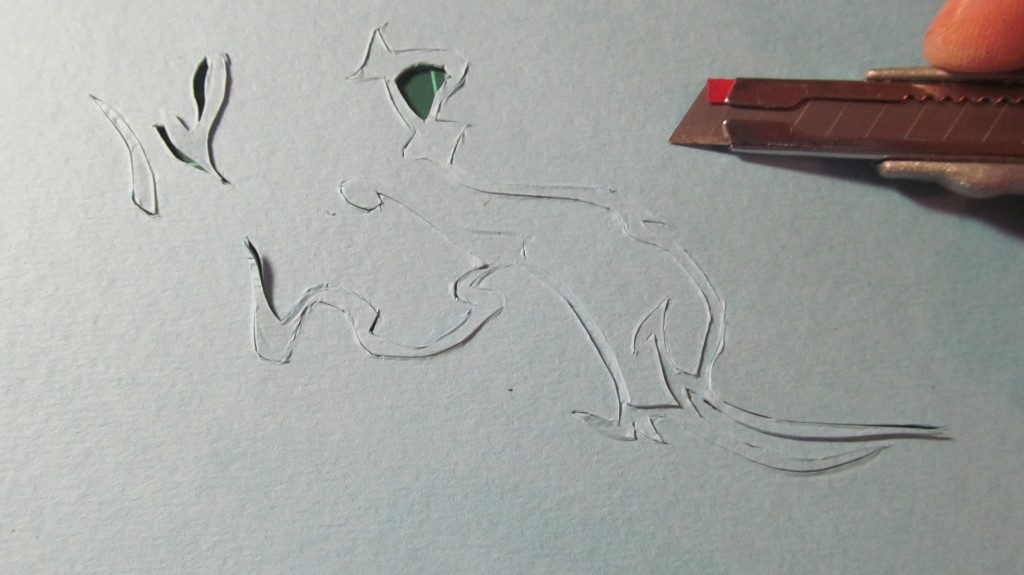 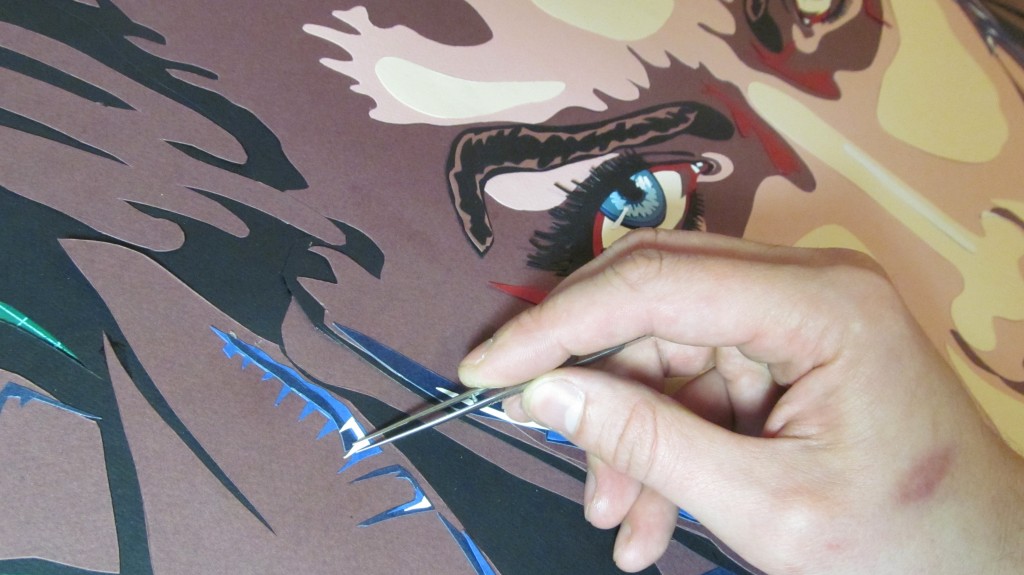 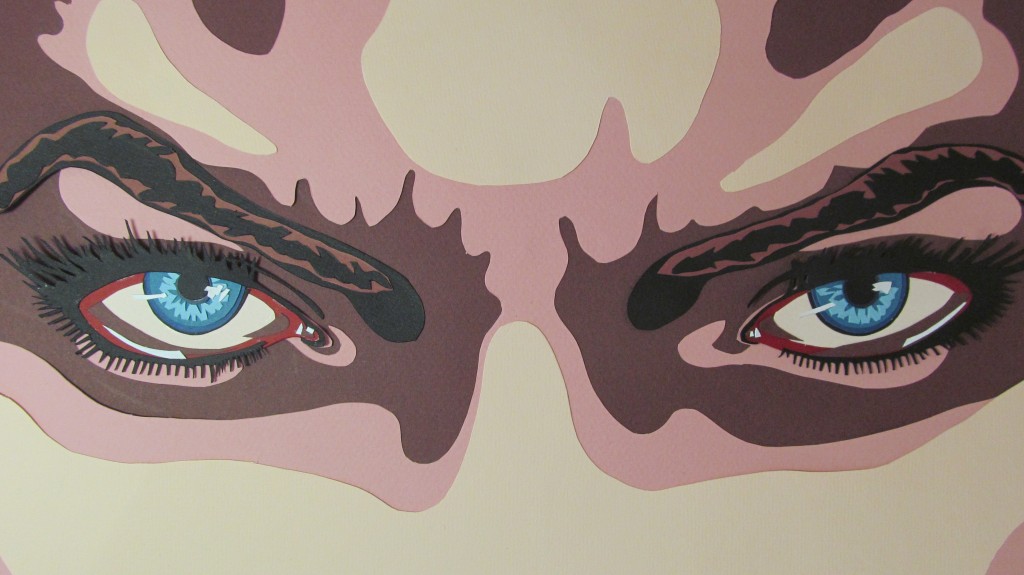 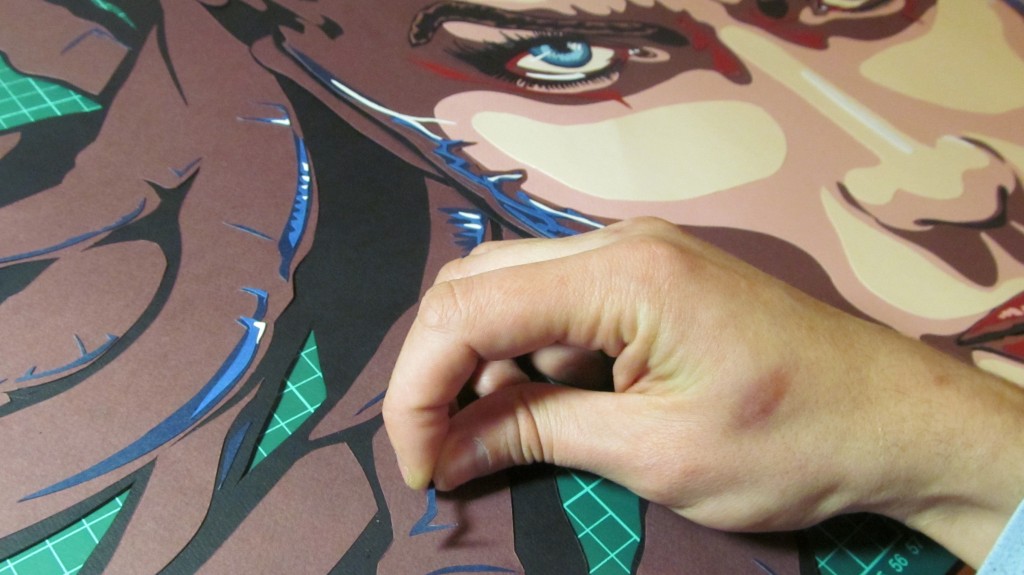 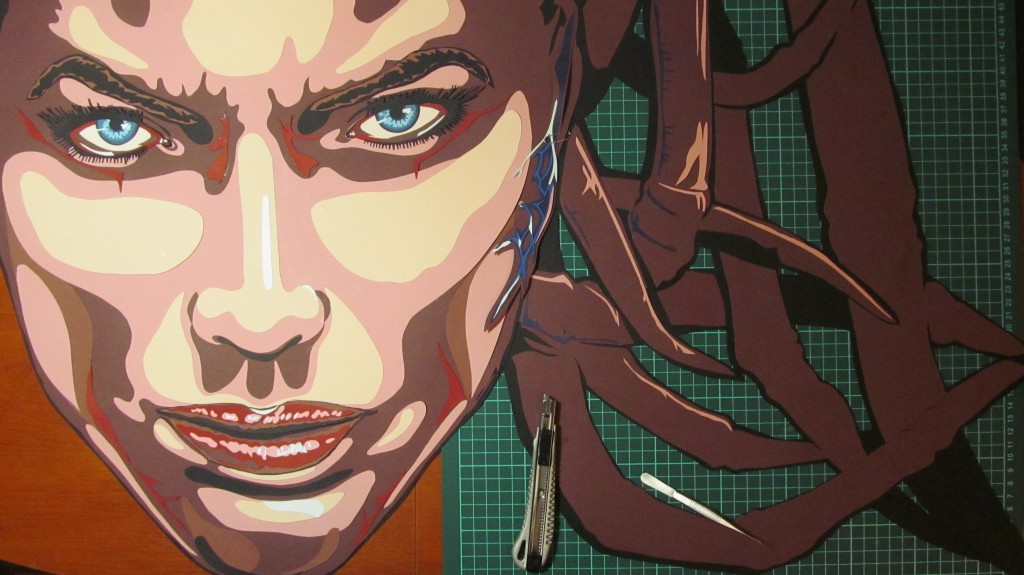 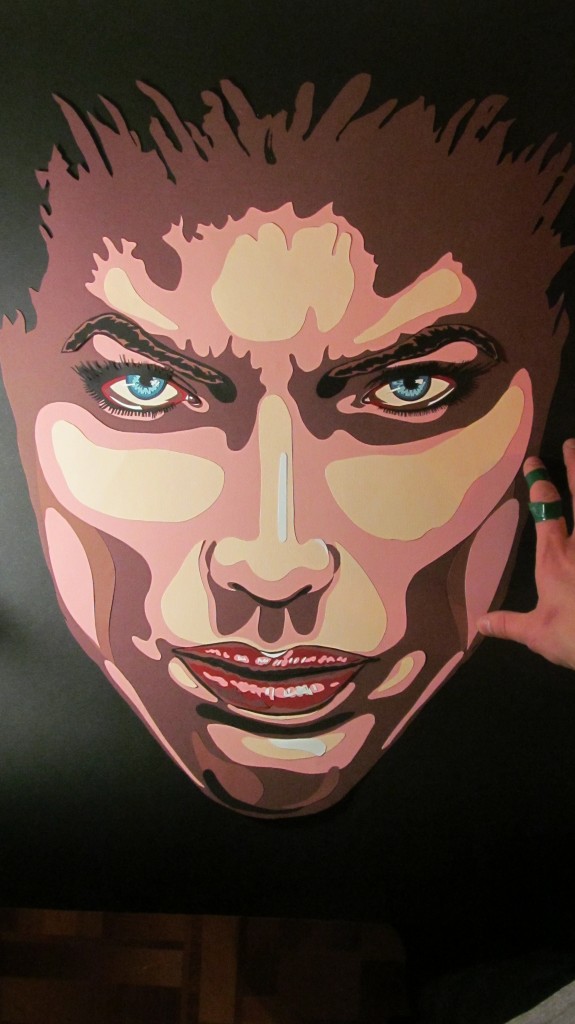 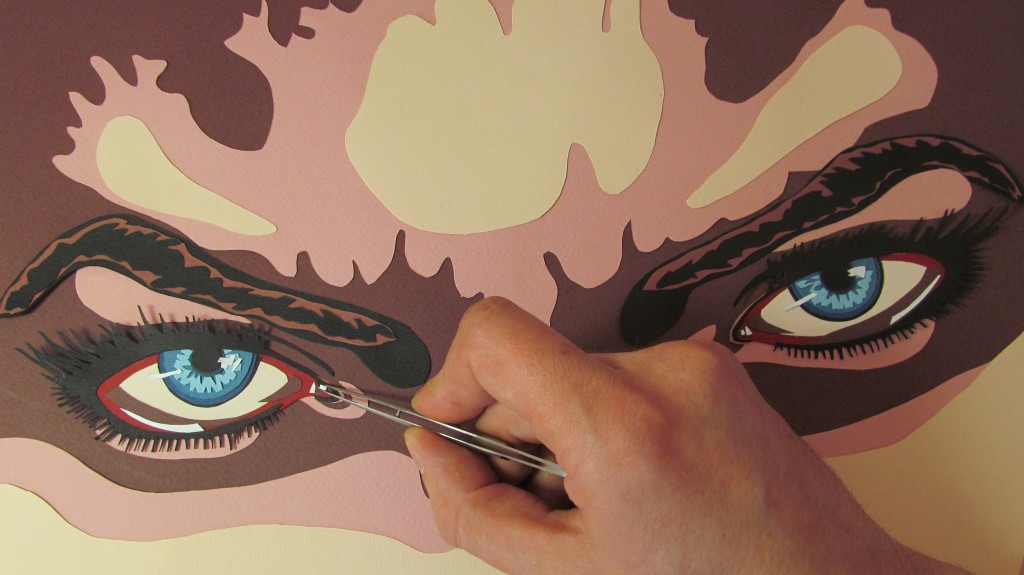 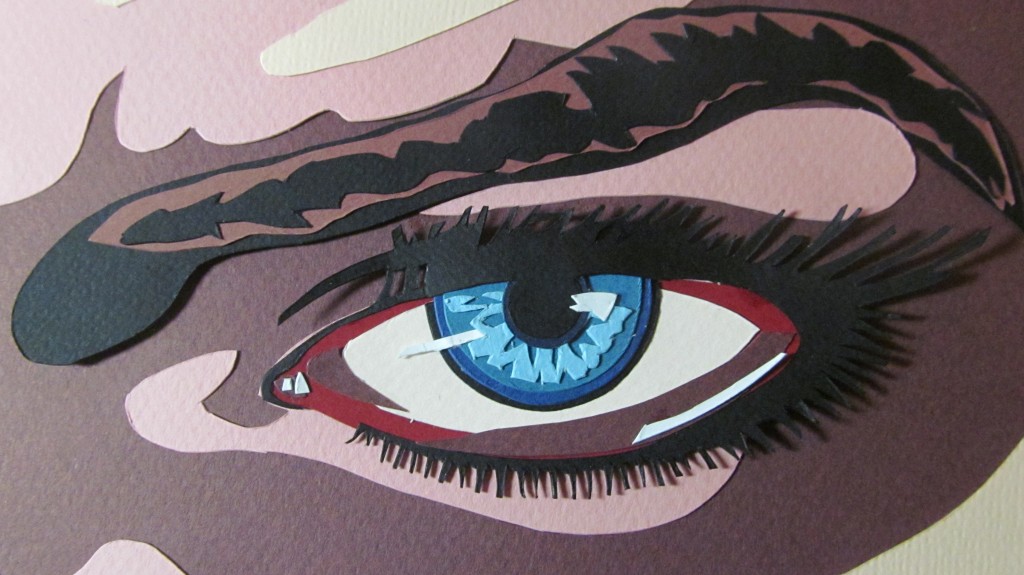 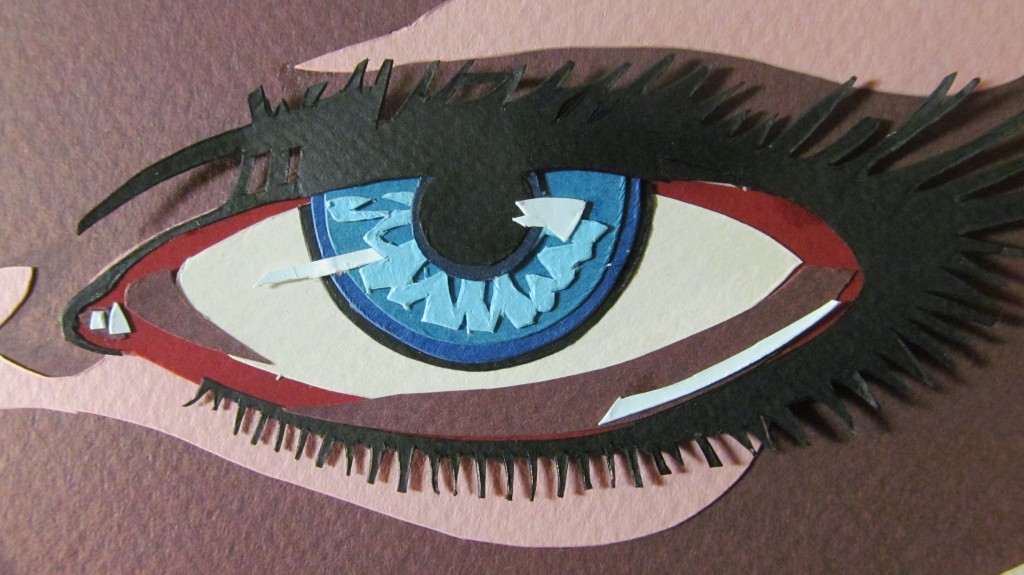 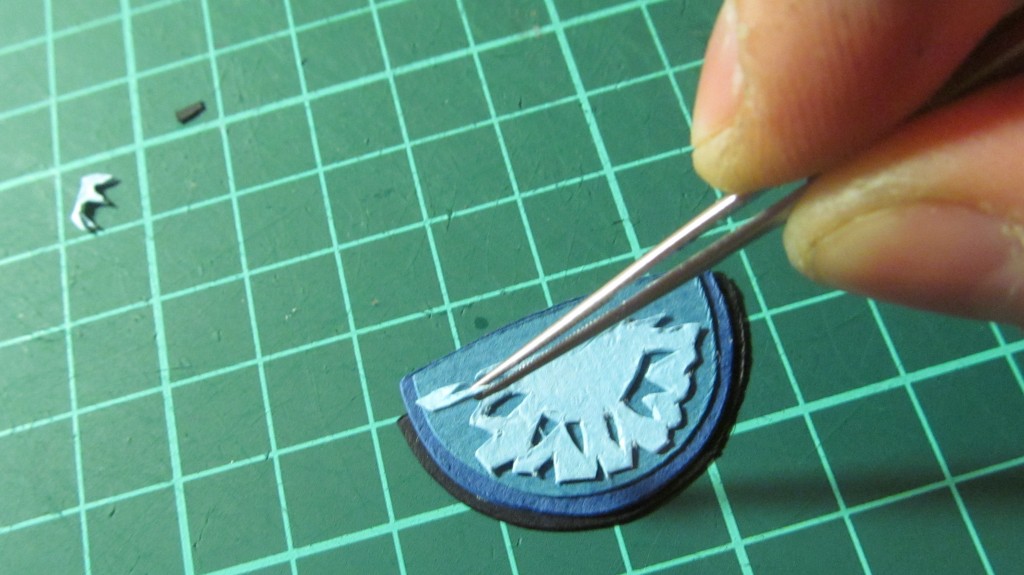 The character of the game universe StarCraft. A woman with supernatural psychic abilities and a surprisingly complex fate. As a child, she was an object of military research and later fought along with the forces of the Confederation.

Complying with the task of the Confederation Commander Arcturus Mengsk, her squad was surrounded by insect-like Zerg creatures. Mengsk closed his eyes to Carrigan’s requests for evacuation and left Kerrigan’s squad to be torn apart. When all members of the squad fell under the onslaught of the Zerg, Carrigan was ready to accept her destiny, but instead of death she received a new life.

The zerg were controlled by the Overmind and he felt that in Supercapacity Carrigan decided to turn his enemy into an ideal weapon. This is how the Queen of Blades appeared. Mutation in the zerg led to serious changes in the appearance of Kerrigan. Her skin became mottled green and covered with a brilliant protective armor. Her eyes changed color from natural green to bright yellow, her hair turned into segmented shoots, like insect’s paws. The new Kerrigan also grew “wings”, consisting of oblong segmented spikes, which it uses in melee, tearing their opponents apart.