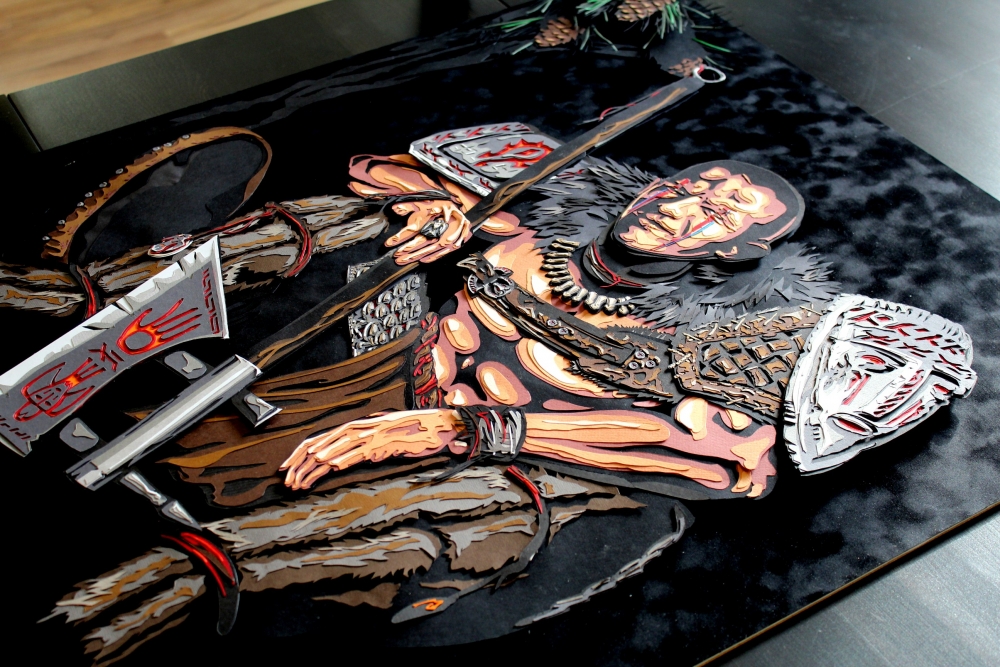 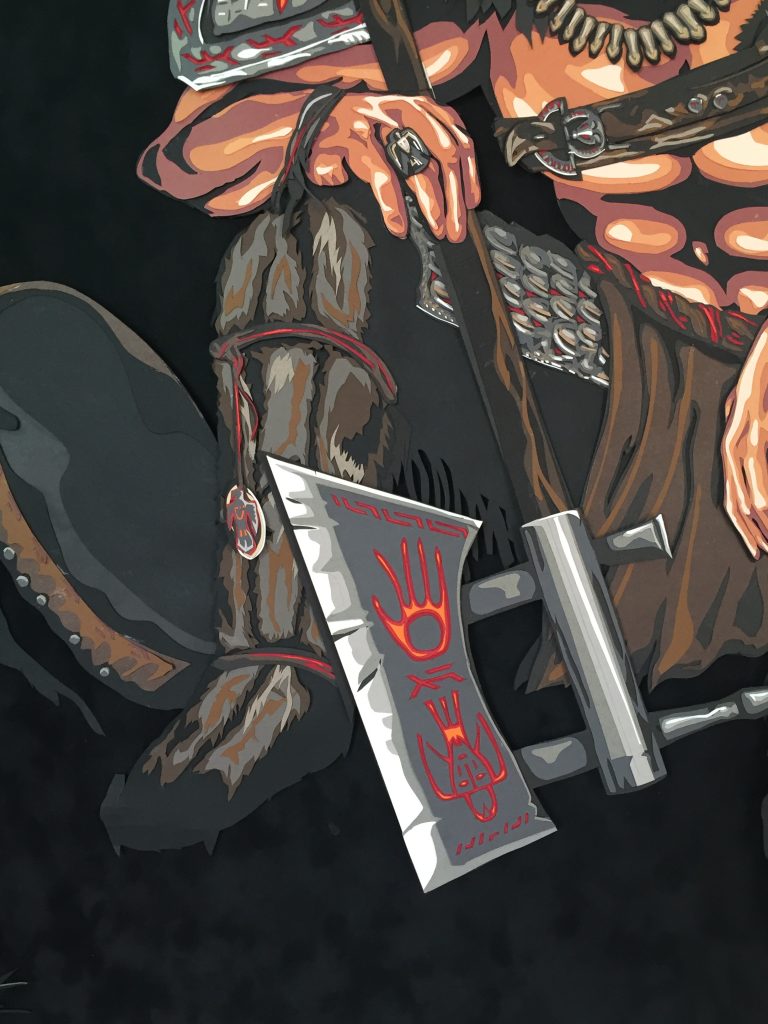 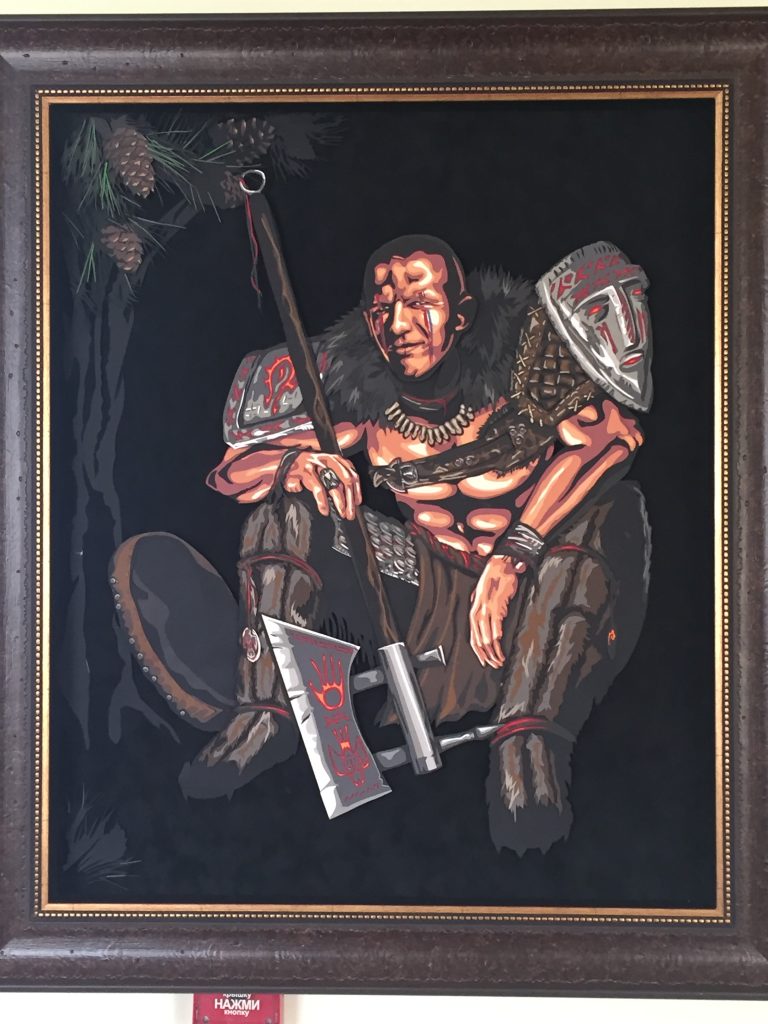 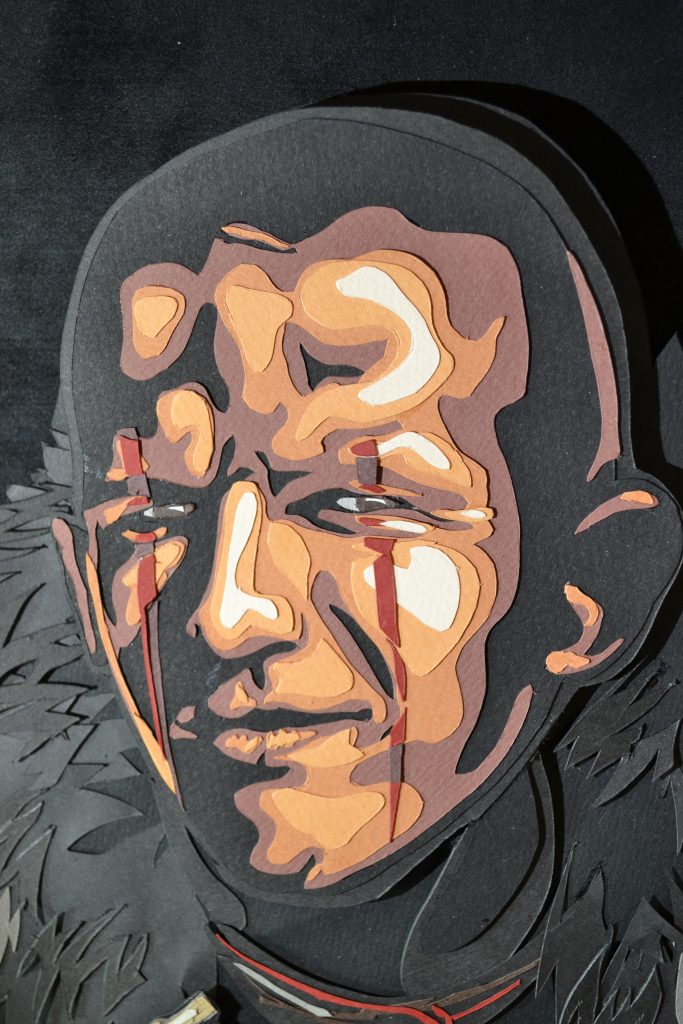 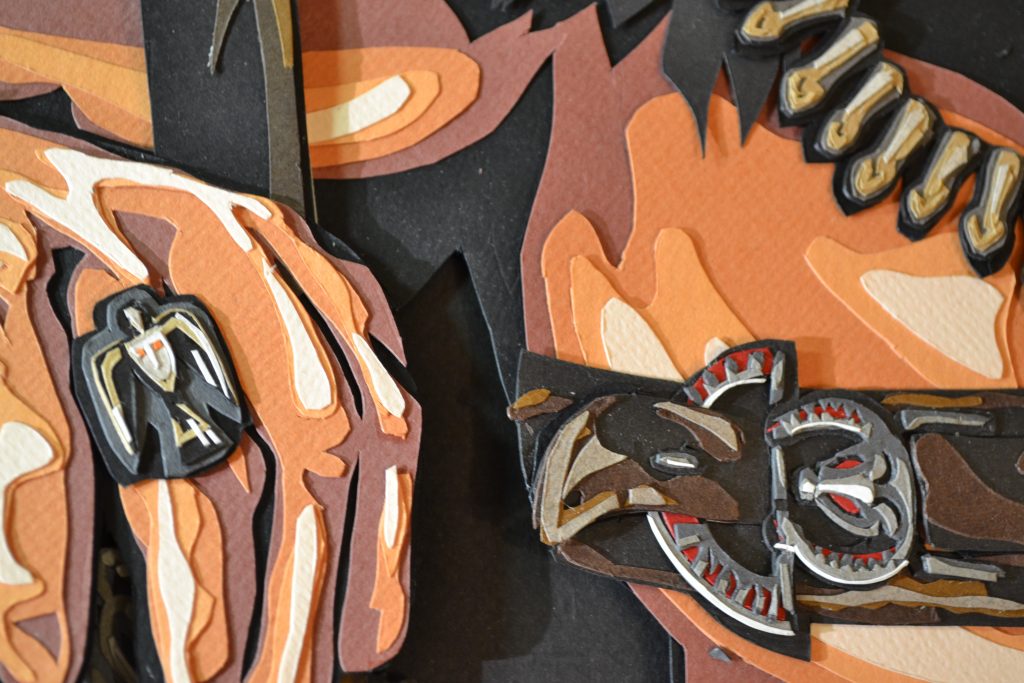 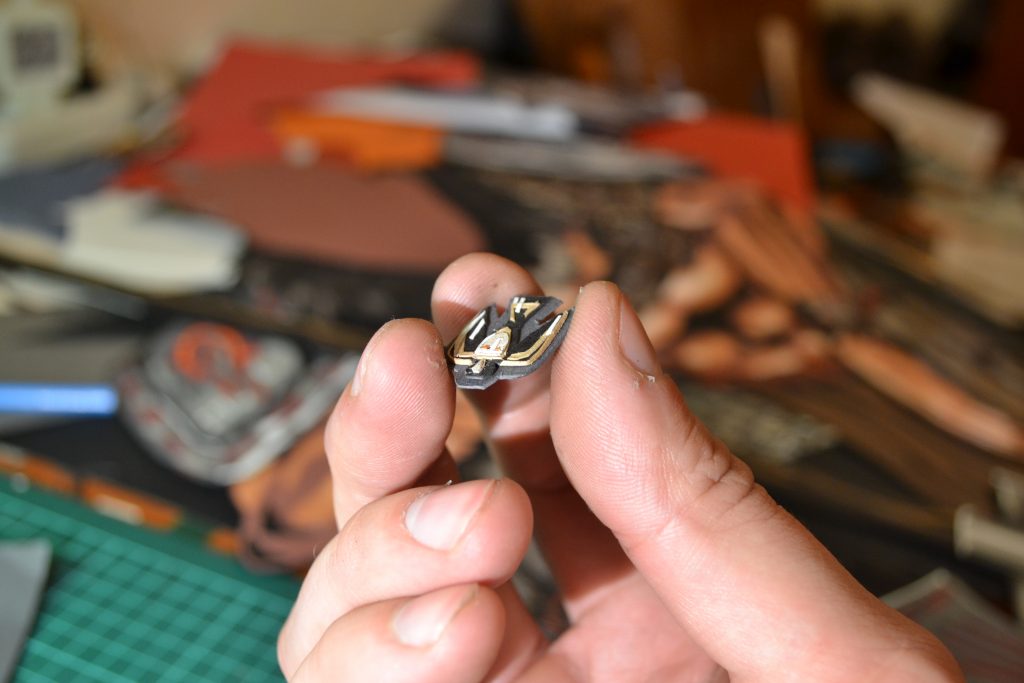 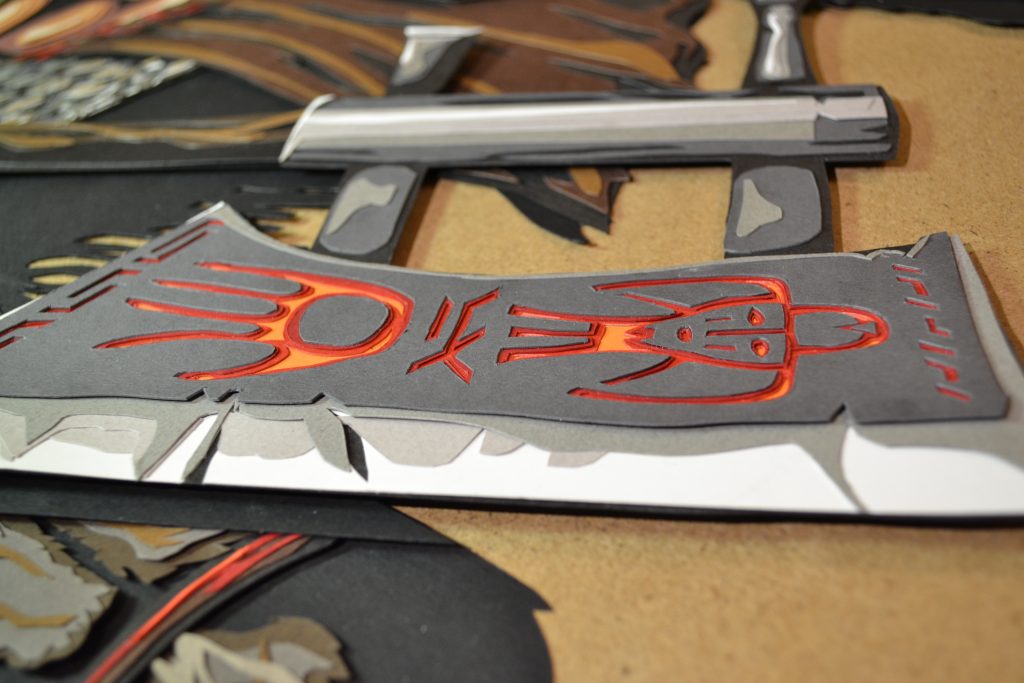 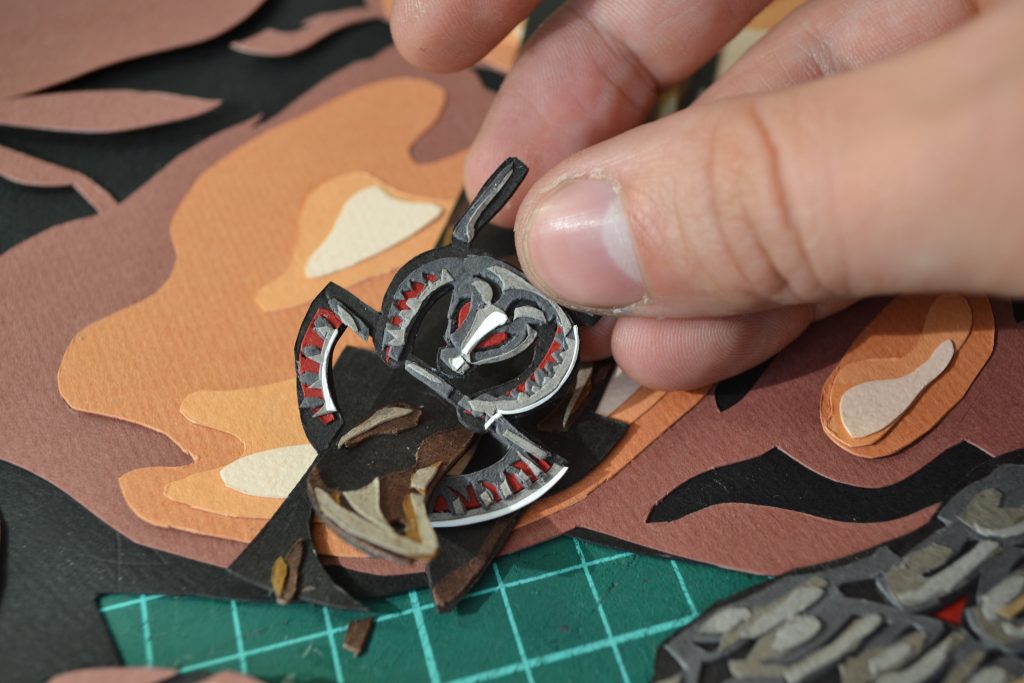 Shamans are spiritual leaders in the most different times and in the most different nationalities. Of course, all the shamans differed from each other, just as the idea of the shamans of ancient times are different from modern people. This picture presents not the most popular type of shamans. These helped in the battles directly, and not only with herbs and parting words. Such an image of a shaman causes a lot of controversy, since it looks more like a warrior than a spiritual leader.